The first 3 books of the acclaimed Ginger Gold Mystery series.
MURDER ON THE SS ROSA
It’s 1923 and young war widow fashionista Ginger Gold makes a cross-Atlantic journey with her companion Haley Higgins to London England to settle her father’s estate.
MURDER AT HARTIGAN HOUSE
After a weeklong passage over the Atlantic from Boston to Liverpool, Ginger Gold arrives at her childhood London home–Hartigan House–to find decade-old remains from some poor woman on the floor in the attic.
MURDER AT BRAY MANOR
Ginger Gold receives a letter from her sister-in-law, Felicia, requesting Ginger come straightaway to her late husband’s family home, Bray Manor. Dowager Lady Gold, Ginger’s nervous grandmother through marriage, believes the old manor is haunted. 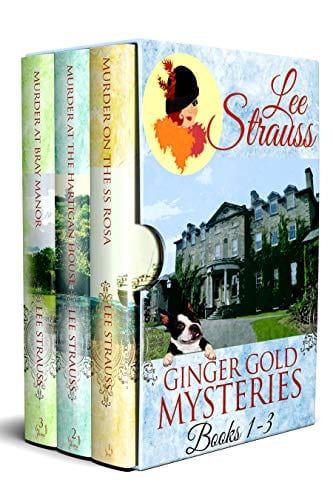 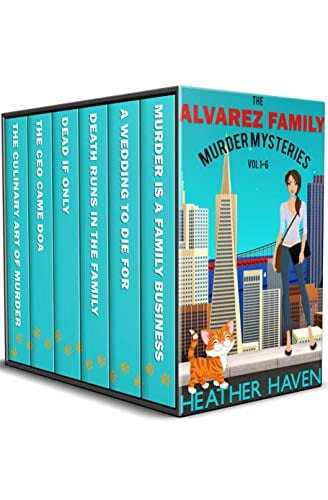 Lee Alvarez sniffs out dastardly cybercrimes from the comfort of her gilded office. But when she gets up from... 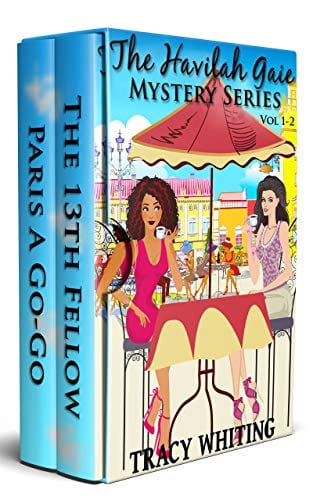 MURDER IN PROVENCE – with a riveting second act in Paris. It’s An American in Paris meets Wait Until... 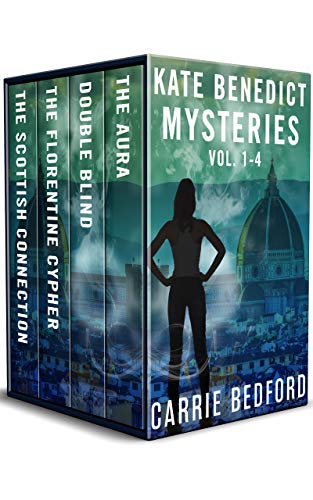 Kate Benedict at first seems a typical female lead: a successful architect at a firm in London with a...