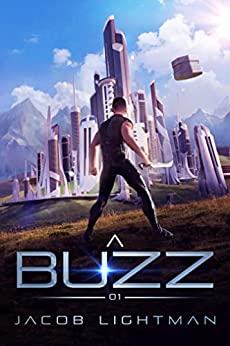 In an ancient alternate history, regions of South America merged into one hi-tech nation. While Jaway leads his crew on missions against the holdouts against the empire, a bomb explodes and damages their ship. A Buzz, the first volume of Jacob Lightman’s new science fiction series, delivers thrilling adventures in The Land that could have been. 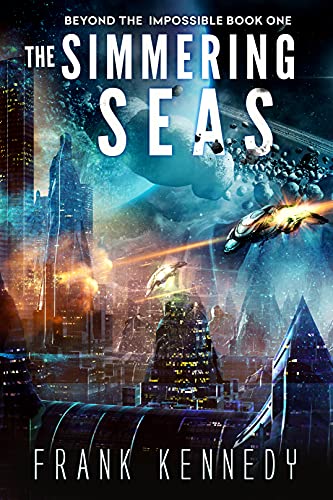 The Simmering Seas (Beyond the Impossible Book 1)... 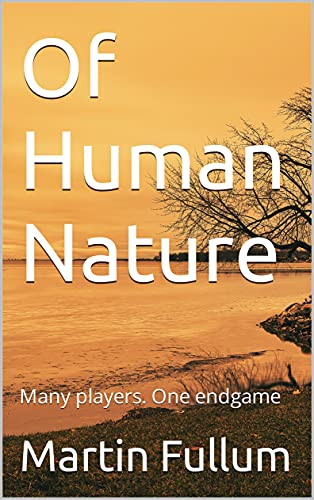 Of Human Nature: Many players. One endgame... 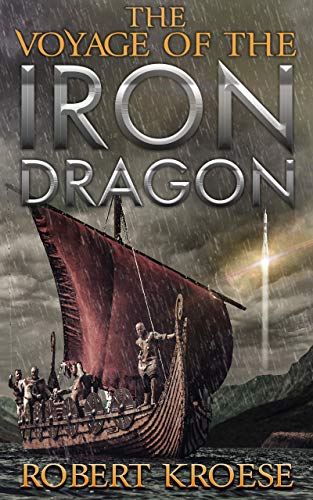 The Voyage of the Iron Dragon: An Alternate Histor... 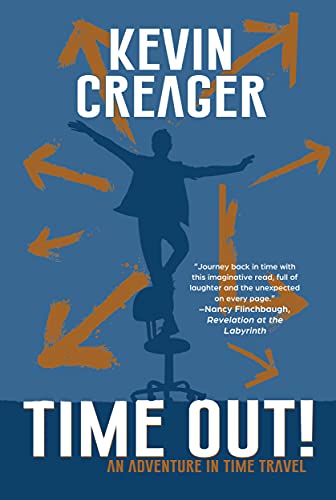 Time Out!: An Adventure in Time Travel...