Antiques auctions were a complete mystery to Loveday, but her boss, magazine proprietor, Merrick Tremayne, really wanted the 16th century bible box. So she’d asked her friend, Priddy, to put in the winning bid.
But now the box was gone – stolen during a break-in at her office.
It’s not Loveday’s only worry. She offers to spend the night alone in a caravan that her friend claims is haunted…by a ghost who is stealing her treasures. Loveday’s policeman boyfriend, Sam, objects, but she ignores him.
When strange things begin to happen, and Loveday discovers a body in the night, she wishes she had listened to Sam.
Other books from this series are available here. 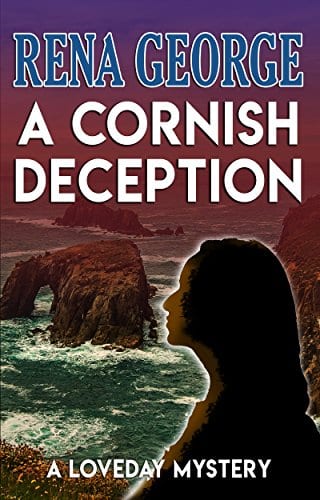 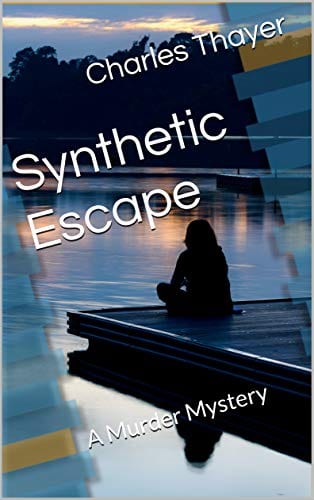 Steve’s visit with a classmate at his 40th high school reunion challenges his memory of a tragic death. He... 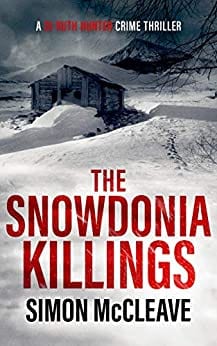 Starting a new life in Snowdonia was always DI Ruth Hunter’s dream. Until a twisted killer turned it into... 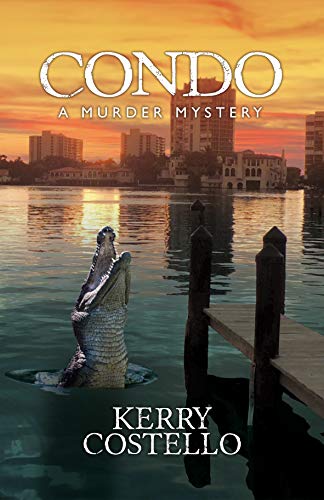 When a killer gator unleashes chaos on a condo community on Florida’s Paradise Coast, it’s up to ex-British soldier...