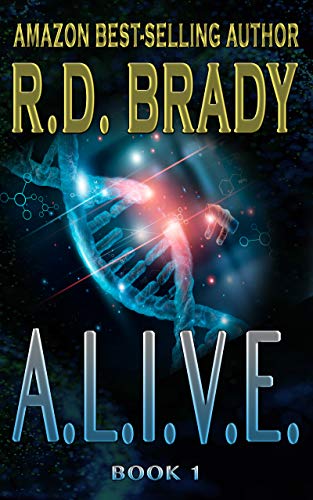 Dr. Maeve Leander has been in charge of Alvie, the first subject from the Alien Life In Vitro Experiment Project, for the last three years, although she’s known him much longer. But he’s not the only government creation. Now caught with Alvie in a giant war game set in Area 51, the humans after her are the least of her worries.
Other books from this series are available here.