A Little Change of Plans: The Saints of San Diego 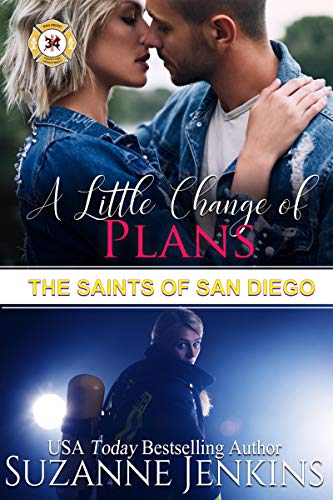 Jake Saint, second to the last of the Saint brothers, saw rookie firefighter Geri Angel for the first time and he was immediately attracted. Was it love at first sight?
Misunderstood most of her adult life, Geri’s driving goal of becoming a firefighter, being a devoted athlete, her lack of interest in dating and short hair had acquaintances speculating about her sexuality.
But when she saw Jake at the Station #34 that first week, she knew she had to fight the attraction. She must let nothing get in the way of her goal to command a battalion of her own.
A series of events would alter the route, so that although she could still reach her goal, she might be making a detour or two along the way with a little change of plans.
Other books from this series are available here. 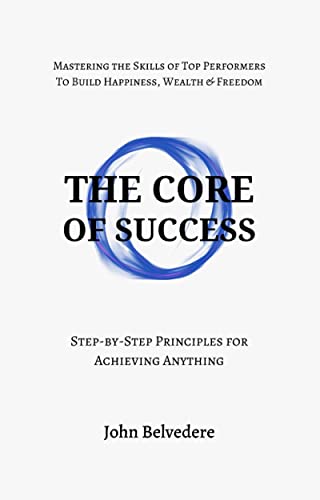 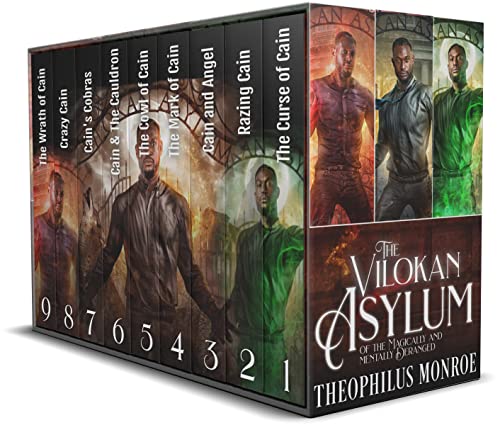