As second in command of Eidolon, Alex Martinez is a ghost who lives in the shadows. Despite doing a job he loves, Alex has never forgotten the love of his life—the woman he proposed to at eighteen—whose disappearance changed the course of his destiny.
Evelyn Garcia’s dreams were ripped away from her one dark, sultry Cuban night when she was just a teen. She’d fought the horrors she’d witnessed by becoming the feared and deadly assassin Siren. Using seduction, she gets men to spill their sick, twisted secrets before exacting revenge.
Other books from this series are available here. 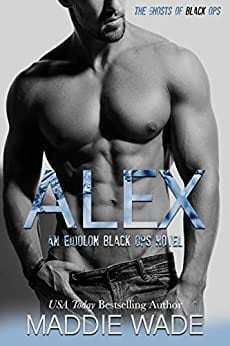 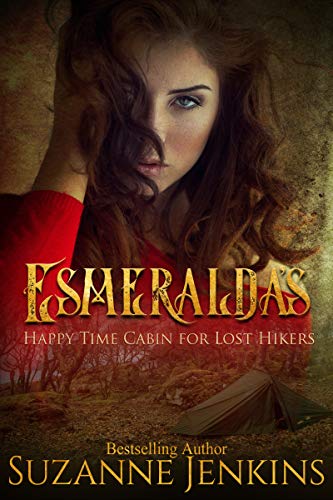 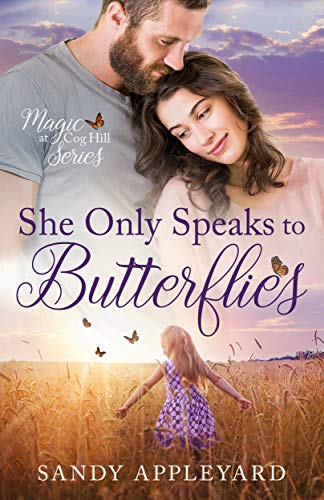 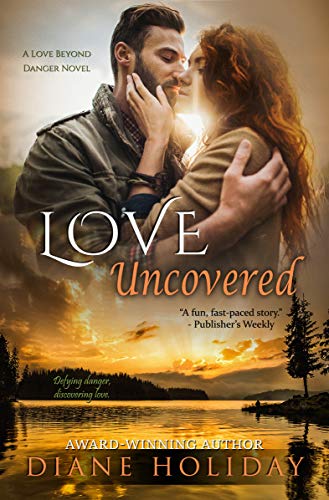