Alfred: The Quiet History of a World War II Infantryman 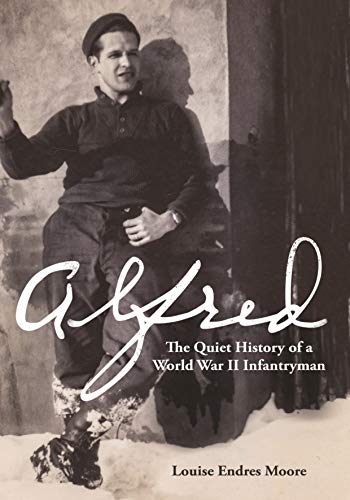 We almost didn’t know. For 57 years, Alfred Endres told his family he had been a barber, chauffeur, and translator in World War II. But following the death of his wife, Alfred started sharing a glimpse into his actual wartime experiences, which revealed his true role in the war a reluctant front-line machine gunner in Europe from 1944 to 1945. 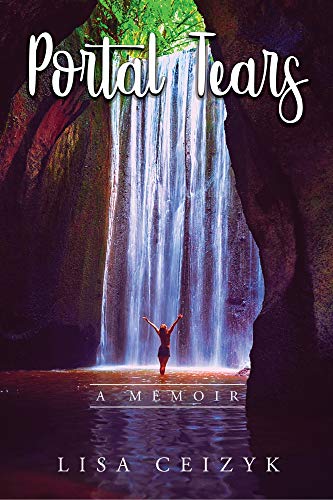 Portal Tears: A memoir about the powerful transfor... 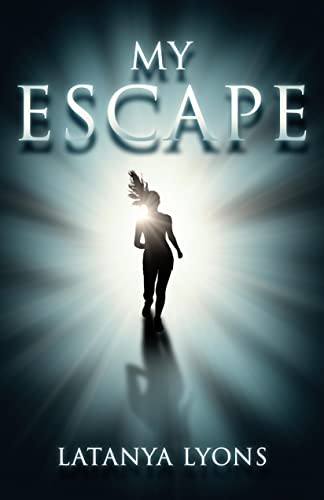 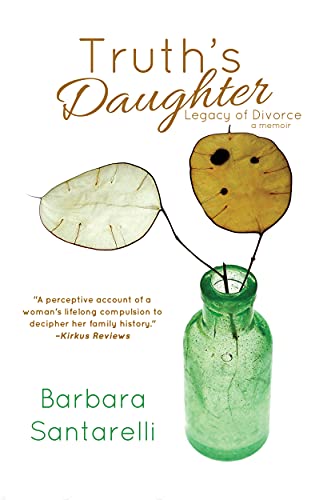