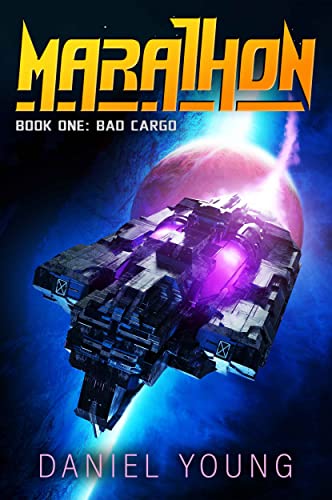 As captain of the Marathon, a cobbled-together ship crewed by aliens and androids scraping by on odd jobs at the outskirts of settled space, Adam Eckhart has plenty to worry about without adding his own species to the mix. But when a pair of mortally wounded humans cross his path during a heist gone wrong, he is compelled to save them. Big mistake.

Other books from this series are available here.
Daniel Young
99 Cents
Amazon 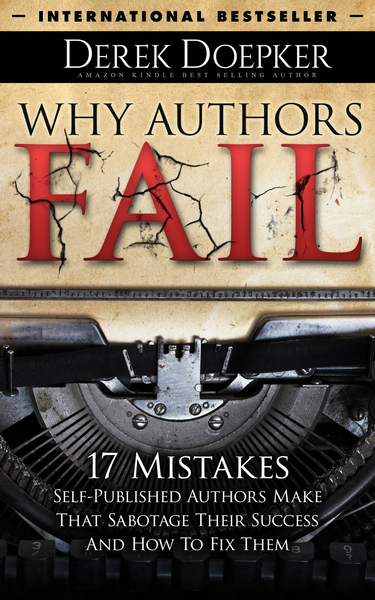 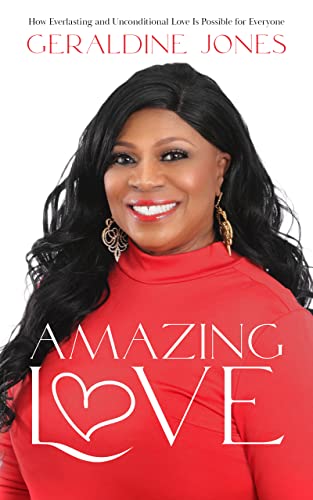 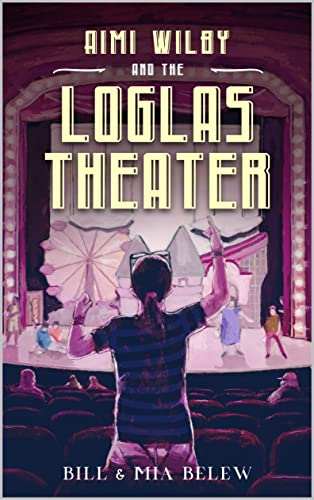 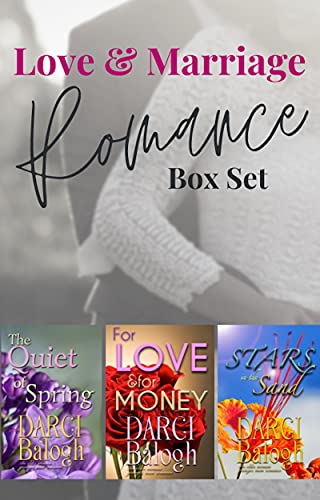 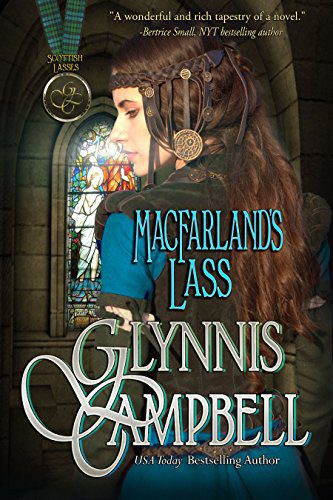 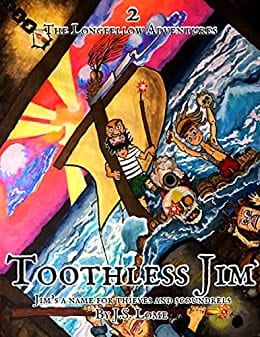 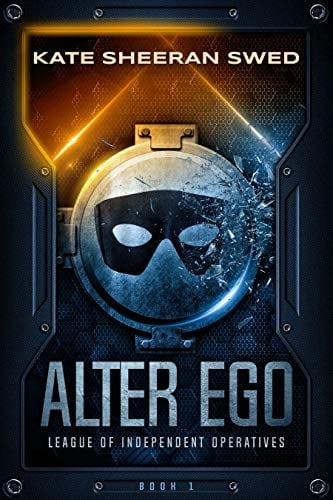 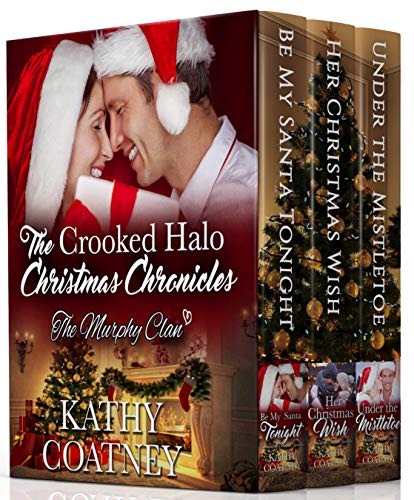 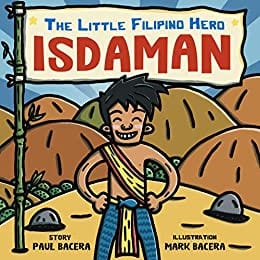 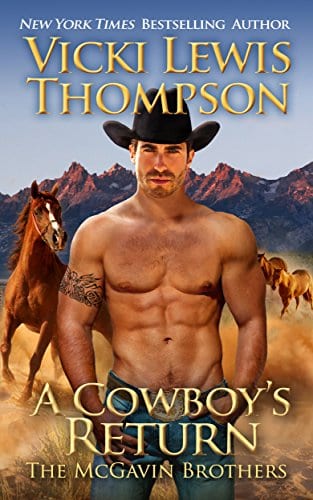 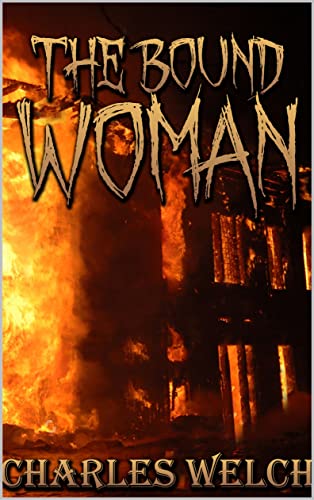 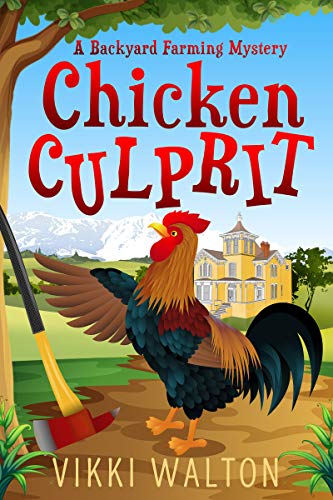