Barbarians vs Rome: Our Lost Legion And The Barbarian King Who Conquered Rome

Barbarians Vs Rome, a story of conquest and divided loyalties. Of a Roman Commander who lost his Legion in battle to the Vandals and who, when taken hostage became a confidant of King Gaiseric; a story of how the Vandals cut a bloody swathe from Germania to Africa where they forced Romans to make their desperate last stand. 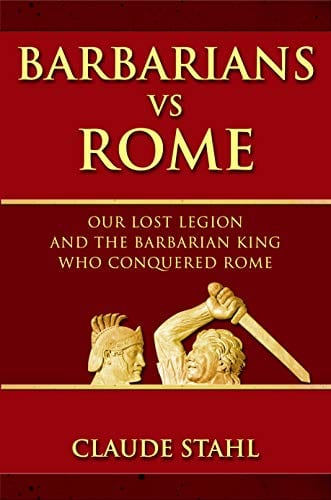 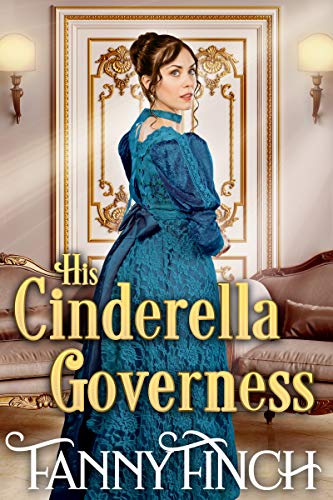 It is time for Henry Radcliff, the Marquess of Whitecroft, to choose a wife. No lady he’s ever met... 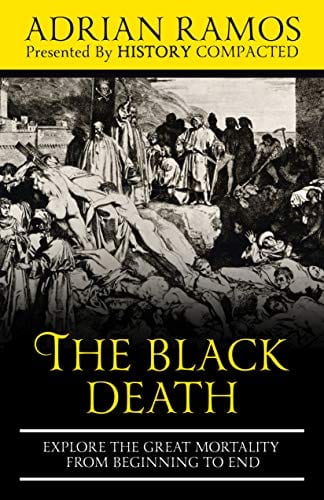 The Black Death: Explore the Great Mortality From Beginning to End

No one knew where it came from & it didn’t matter because it seemed to be everywhere. The Black... 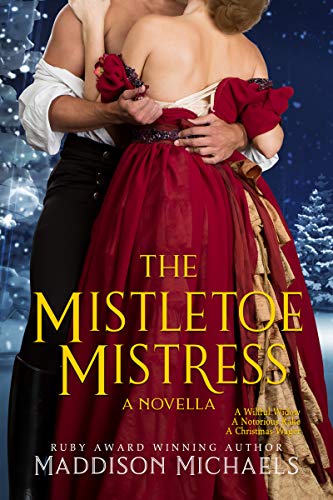 A notorious rake accepts a Christmas wager to seduce the next lady to walk under the mistletoe. The lady...