Before That Night: Caine & Addison Duet, Book One of Two (Unfinished Love series, 1)

Before that night, Addison Milan had been just a college dropout secretly raising her two young siblings in a beat-up minivan she’d bought with her first semester’s tuition refund–the only money her addict mother hadn’t taken off with when she’d abandoned them nearly two years ago.
Before that night, Caine Spencer had been just a rough, gruff cop sent to check out the phoned-in claims of suspected child neglect involving the same woman he’d met just months prior when she’d first served him the city’s worst diner coffee…which he’d been drinking daily ever since.
Before that night, Addison would never have thought the man she’d been fighting hard not to fall for–her only friend in her new shadow of a life–would be in a position to rip her family apart.
Other books from this series are available here. 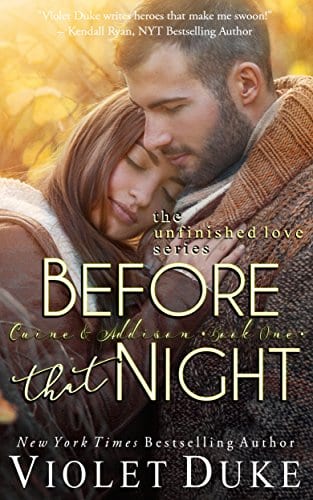 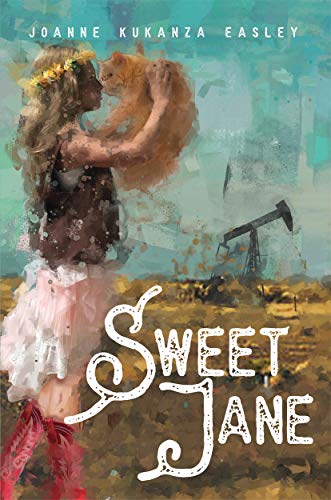 After a broken childhood, Jane runs away at sixteen; returning for Mama’s funeral seventeen years later catapults Jane back... 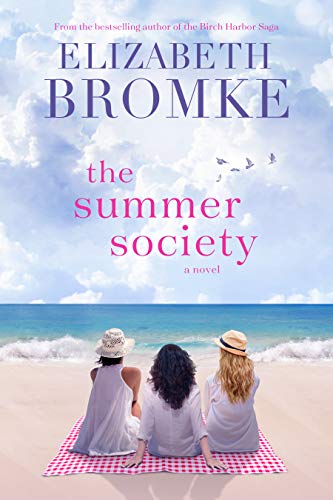 Years ago, Beatrice, Sophia, and their two best friends swore to reunite every summer in Gull’s Landing. Now Sophia... 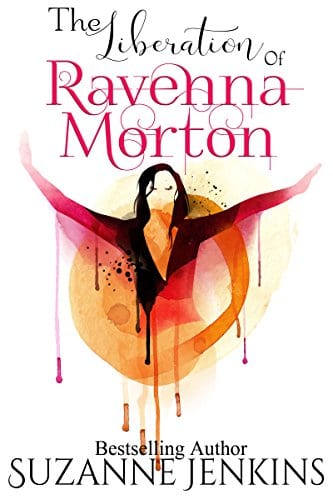 The Liberation of Ravenna Morton

Ravenna Morton is a Native American woman living a very old-fashioned life in a primitive cabin at the edge...