Young Areenna of Freemorn is just beginning to discover her powers when she is called to a place from which few ever return.
Mikaal of Tolemac, the son of the High King holds a secret so dangerous it could shatter the fabric of the world should it become known.
3,000 years after America is destroyed by nuclear war, the inhabitants have evolved, embracing magic and metaphysical warfare. As enemies from across the seas begin to close in, ancient legends come alive, leaving no one safe. The only two who can stop the onset of the darkest evil is the sorceress,Areenna, and Mikaal, the son of the High King of Neveah. With the safety of the world in their hands, and their powers young and erratic, will Mikaal and Areenna find the courage and strength to overcome the impossible?
Other books from this series are available here. 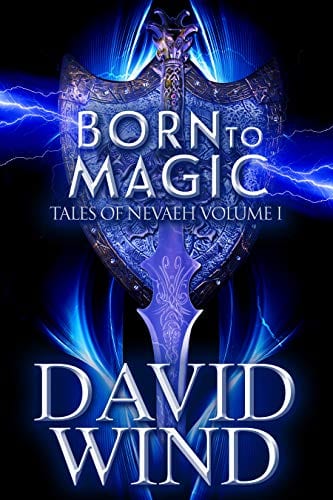 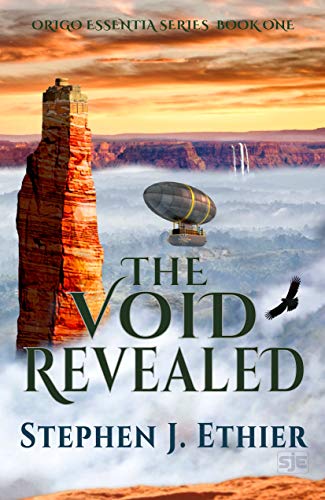 Following her family’s escape from Hungary during the 1956 Soviet invasion, twelve-year-old Vivie is entrusted with a butcher-paper-wrapped packet... 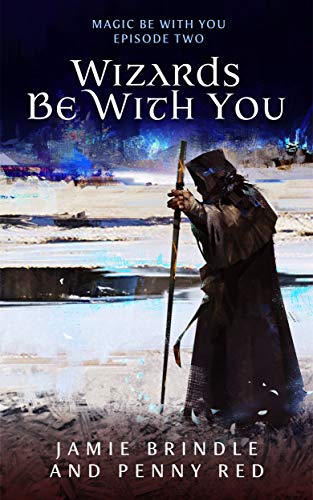