“Brilliantly-written and highly entertaining, a must read…” The Prairies Book Review
Doctor Rowena Halley needs a job. But it may cost her more than she’s bargained for.
During one of the worst years on record in the academic job market, newly-minted PhD Rowena Halley has, against all odds, gotten a job. For one semester. At poverty wages. In New Jersey. But with so many of her fellow PhDs bagging groceries—or worse—instead of teaching Russian, this is the best chance she has.
Witty and suspenseful in the vein of the Stephanie Plum novels, “Campus Confidential” is an insider’s look at the gritty underbelly of academia, where the struggles are so vicious because the stakes are so small. Only sometimes, they’re a matter of life and death. 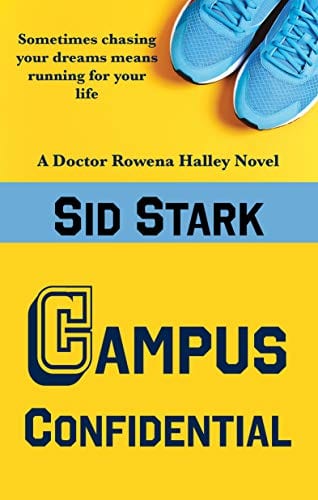 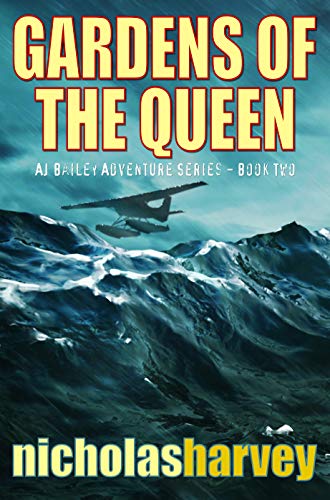 When a plane crash lands during a stormy night on Grand Cayman, AJ Bailey pulls the survivors from the... 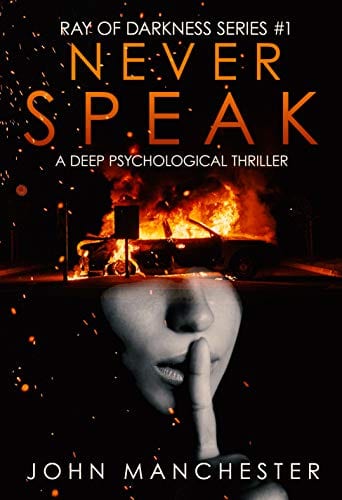 When Ray Watts finds out that his ex-wife has died in a fiery car crash, he becomes obsessed with... 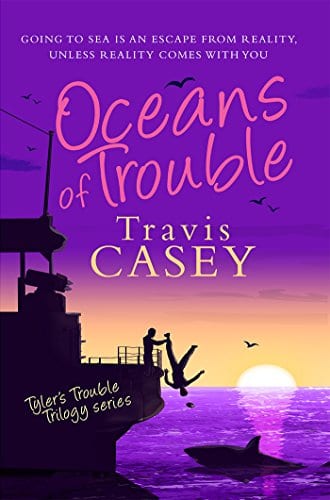 Exotic ports, alluring women, and experiencing adventures on the other side of the world sounds ideal. After a drunken...