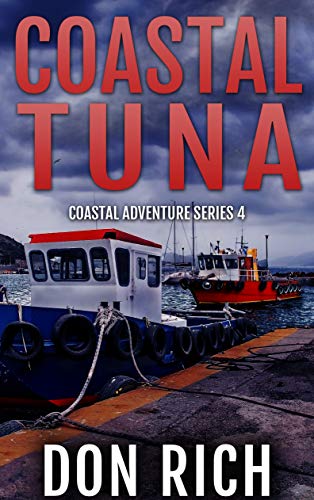 After the untimely death of a popular cable fishing show producer, Marlin decides to buy the show and bring it back to Mallard Cove. But he doesn’t anticipate the pushback he gets from the former cast and crew. Then when someone sets fire to a boat, Marlin realizes he’s gotten more than he bargained for, including the producer’s murderer.

Other books from this series are available here.
Don Rich
99 Cents
Amazon 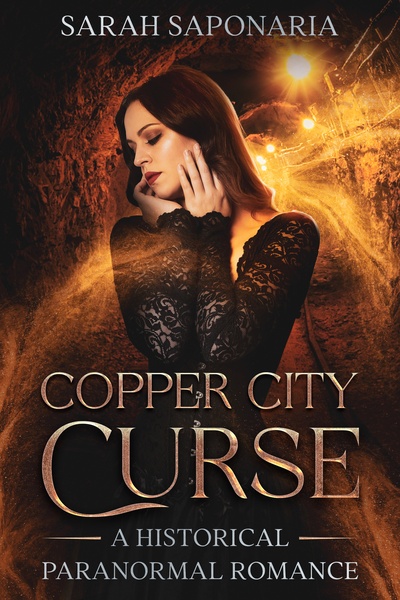 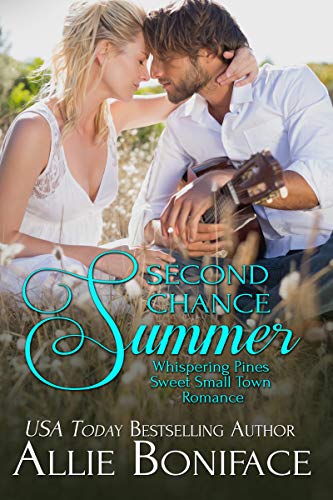 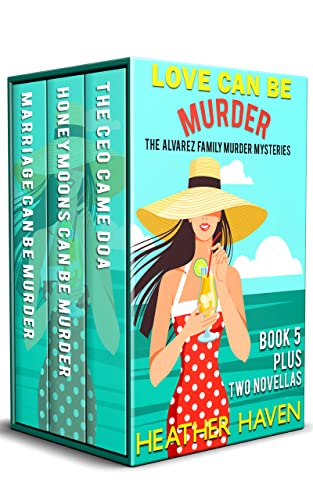 Love Can Be Murder (The Alvarez Family Murder Myst... 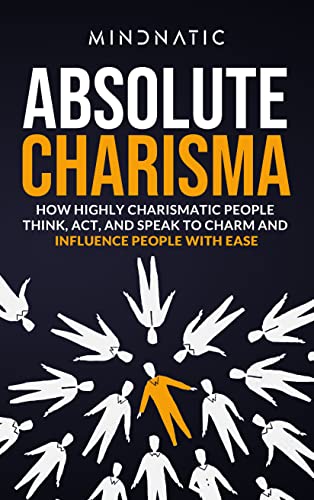 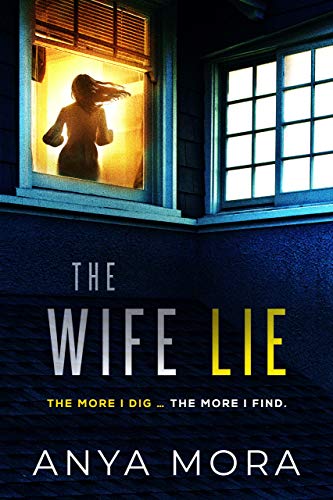 The Wife Lie: A suspense with a shocking twist... 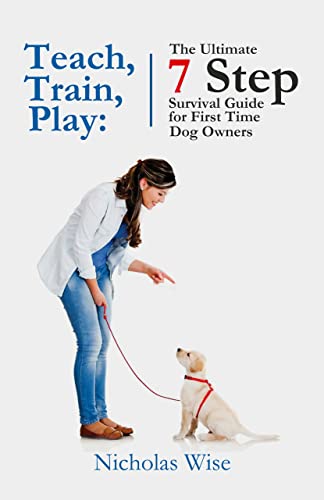 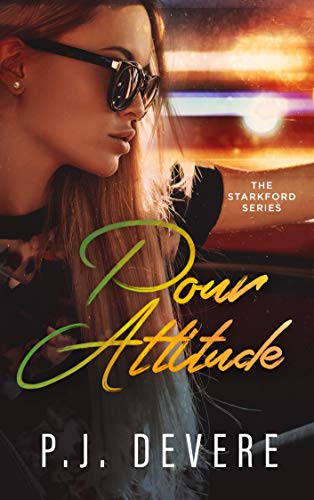 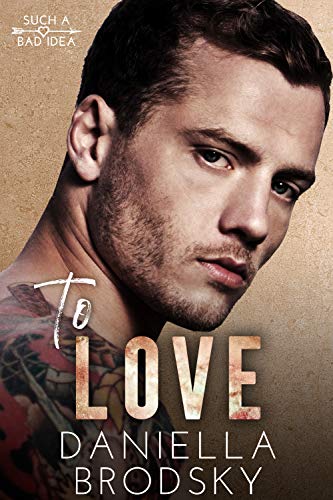 To Love: A Fake Relationship Romance (Such a Bad I... 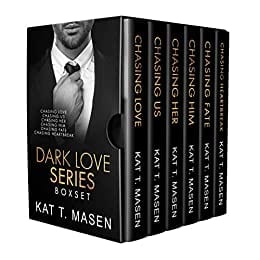 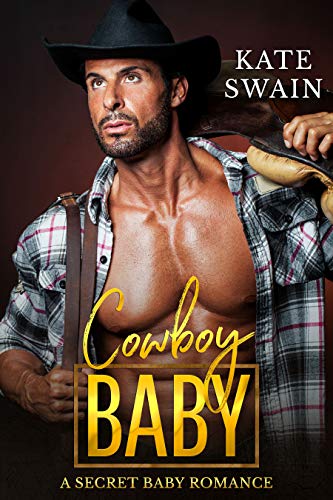 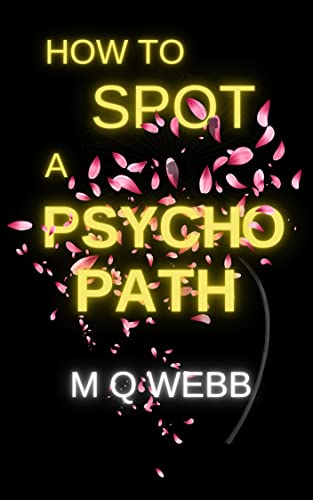 How to Spot a Psychopath: A suspenseful psychologi... 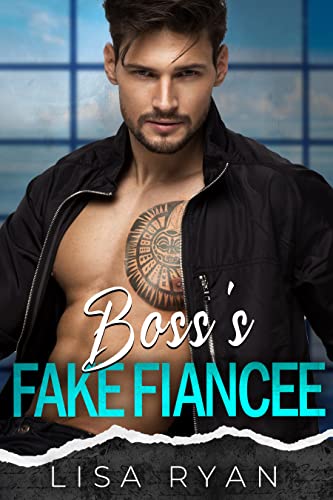 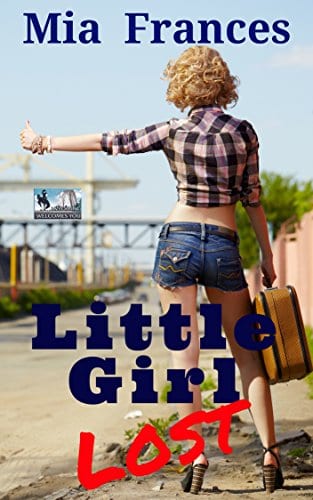 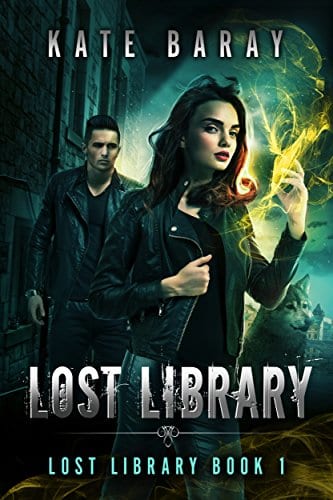 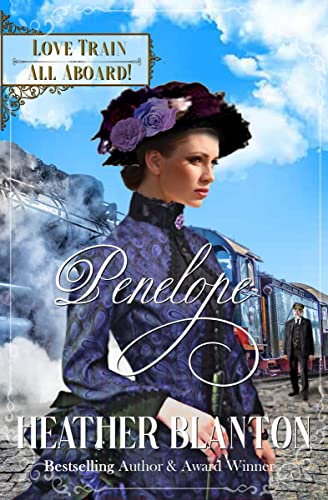