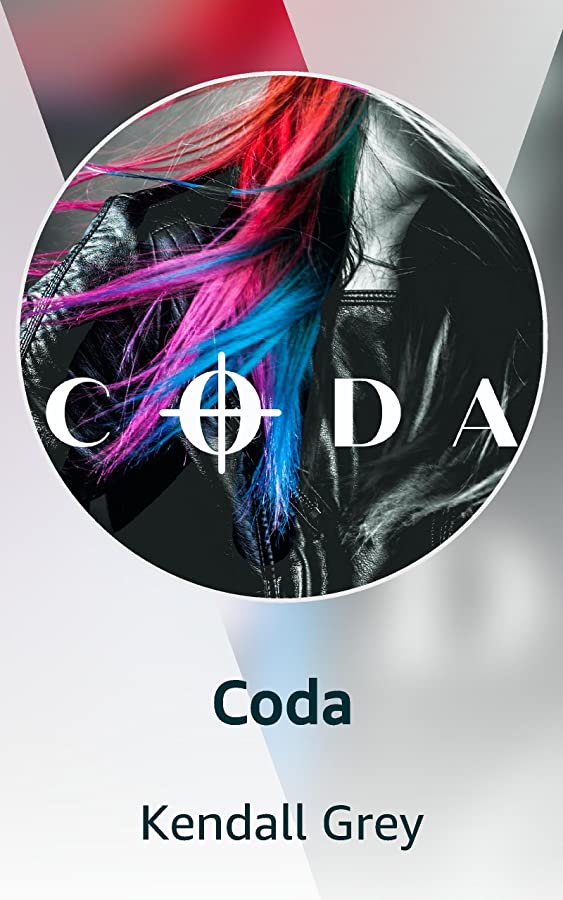 Much has changed in the 8 years since 70s-style rock band Killer Buzz Float broke out. After the band got its first taste of success, everything fell apart. Reunion rumors surface from time to time, but fans say without Killer Buzz Float’s electrifying lead singer, it just wouldn’t be the same. Letty Dillinger is dead. Long live The Rock.
Other books from this series are available here. 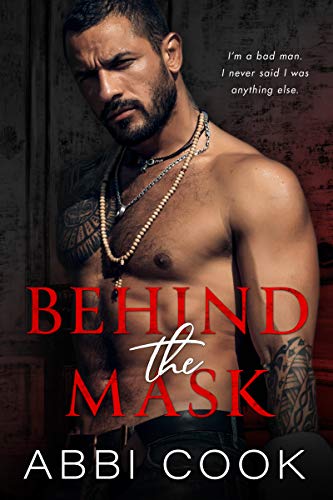 Behind The Mask: A Dark Mafia Romance (Captive Hea... 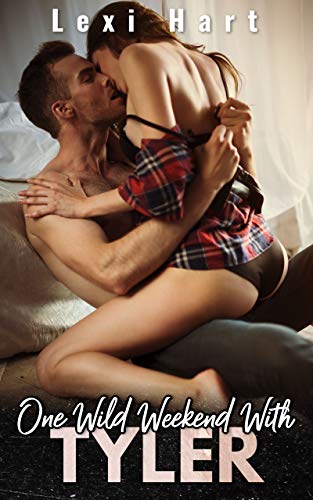 One Wild Weekend With Tyler: A Cowboy Steamy Force... 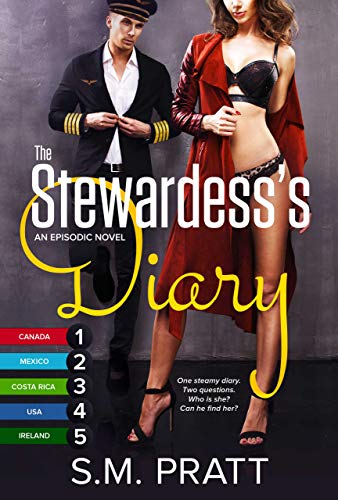 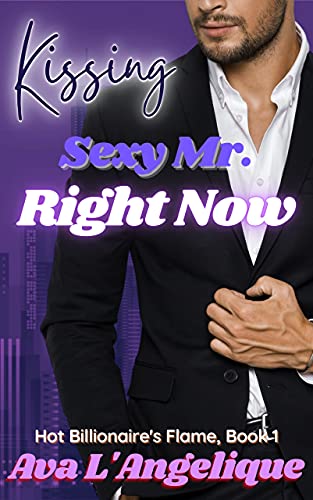