What does a cop do when an investigation puts him in the cross-hairs of the stalker he is hunting?
When officer Stuart Thompson is called to investigate a suicide something about the scene makes him think there is more to the case. As a skilled CSI he sees the signs of a murder. However, command wants the case closed so officers can deal with a more important issue.
The college town he works for is under siege by a serial stalker. Thompson is pressured to close the suicide case and get after the stalker. Campus enrollment is down, and the bad press is making it worse. Police need to make an arrest before fear implodes the once tranquil campus community.
Can Officer Thompson ignore his gut instinct about a possible murder to focus on the stalking?
What about when the stalker targets Stu?
Other books from this series are available here. 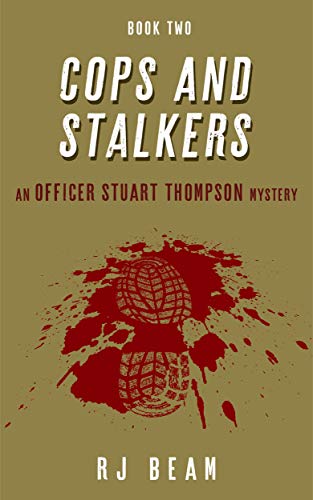 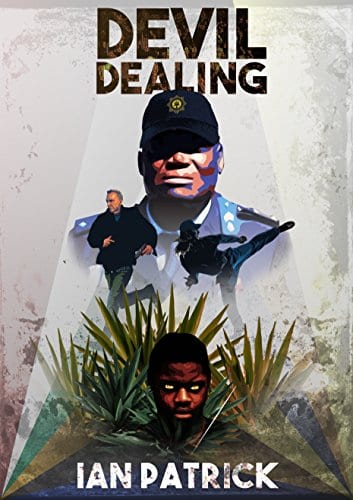 Tough cops dealing with out-of-control crime. A sinister criminal. Police corruption. A shattering police procedural in one of the... 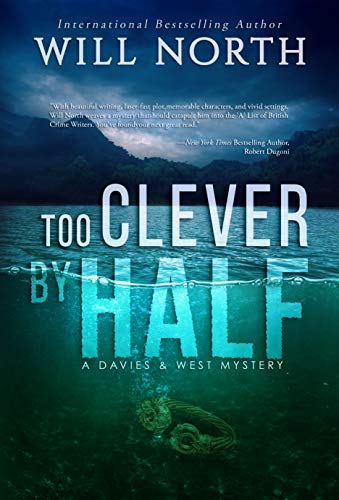 Too Clever By Half (A Davies & West Mystery Book 2)

The naked, maimed body found floating off the coast of Cornwall’s English Channel presents a vexing puzzle for Detective... 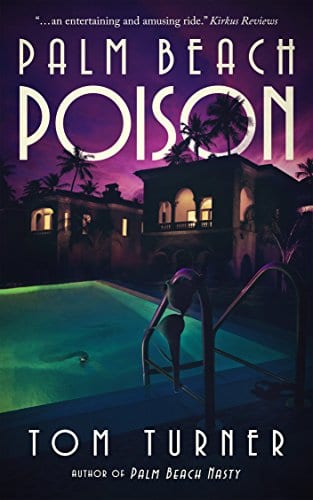 Living in a $20 million oceanfront mansion with a harem of mistresses, Vasily and his brother are more than...