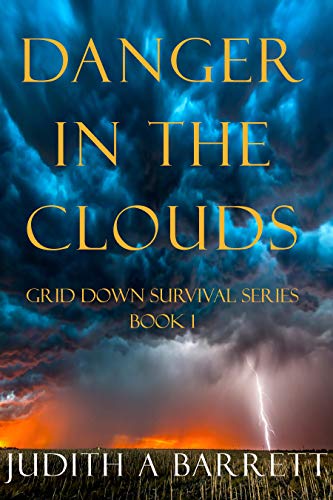 MAJOR ELLIOTT’s farm becomes a refuge and target after the abrupt collapse of the power grid and economy. Travel is dangerous, thugs roam and loot, food is scarce, and the attacks intensify. The assaults fuel Major’s resolve to expose his nemesis. When he discovers the key to unmask the traitor, he goes on the attack. His enemy waits.
Other books from this series are available here.