After fifteen years in solitary confinement, Victor Thomas Janko—the notorious Baby Carriage Killer—has become eligible for parole. And it is up to Dr. David Rothberg, the new prison psychiatrist, to determine whether Janko should be released.
As David finds himself drawn into the psychological quicksand of a disturbed inmate, his manipulative girlfriend, and a brutal guard, David needs to confront his own demons as he decides if Janko deserves a second chance. This high-voltage thriller will keep you at the edge of your seat and guessing until the very last page. 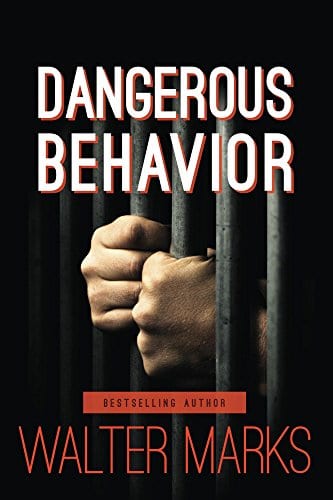 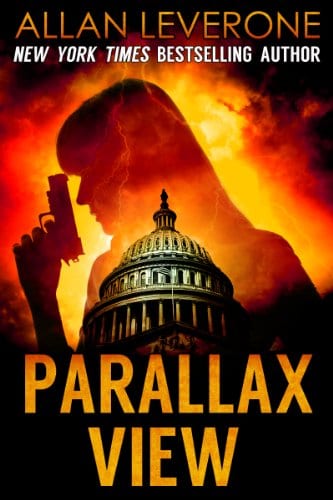 EVEN THE CIA DIDN’T FORESEE SOMEONE CRASHING HER PLANE… She has only one job and it’s easy. The hard... 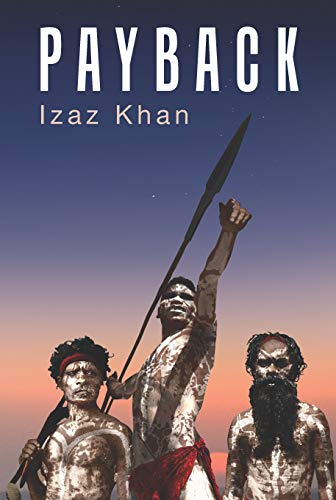 A CIA agent gone rogue massacres an Aboriginal settlement. Devastated by the loss of his family and friends, part-Aboriginal... 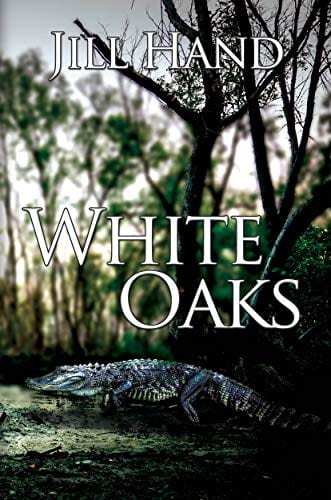 Betrayal, double-dealing, and fast-paced action set the Trapnells on a collision course with an unexpected villain. Their journey takes...