Their families are at war. As the son and heir to an empire, he’s destined to destroy his enemy’s daughter; until he meets her. He’s ruthless, but she’s become his obsession. The woman he lives for, the woman he’d die to protect. Every war is wicked but this one is about to get hot; wicked hot.
Other books from this series are available here. 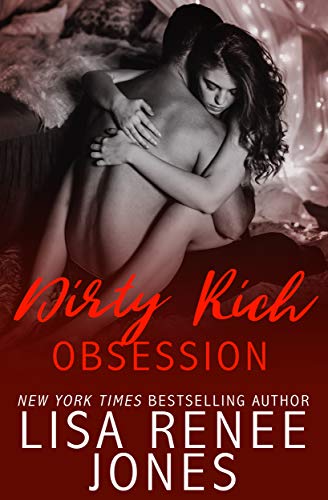 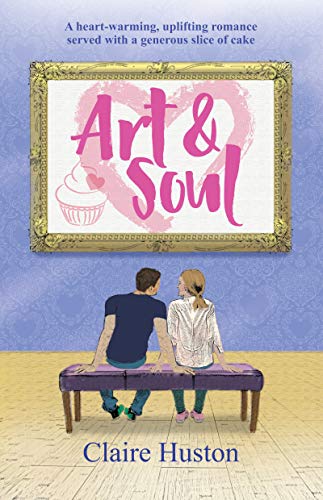 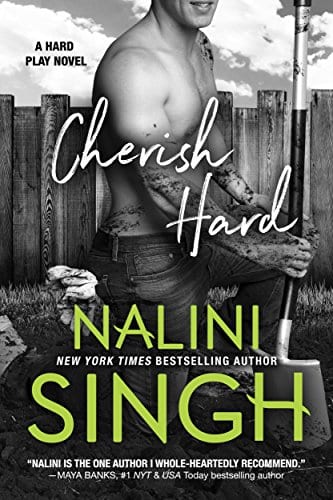 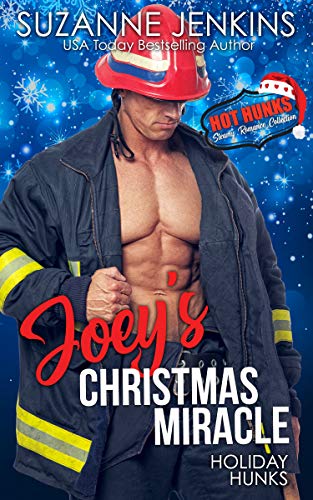