In 1944, French Police were called to investigate a vile-smelling smoke pouring out from a Parisian home. Inside, they found a factory line of bodies and multiple furnaces stocked with human remains. This was more than mere murder. As the investigation unfolded, a more sinister reality emerged that would shock the Nazi-occupied nation to its core.
Other books from this series are available here. 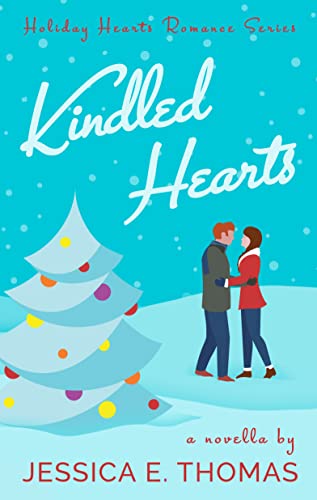 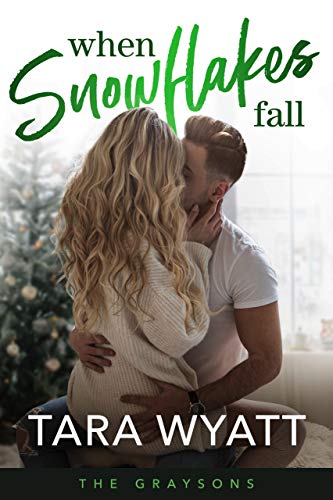 When Snowflakes Fall (The Graysons Book 1)... 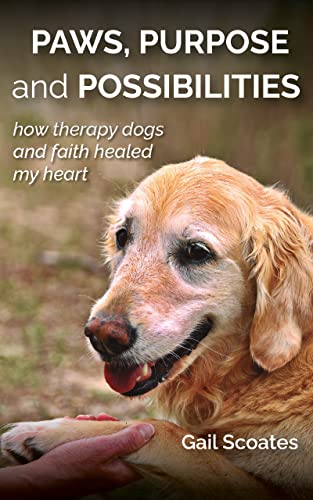 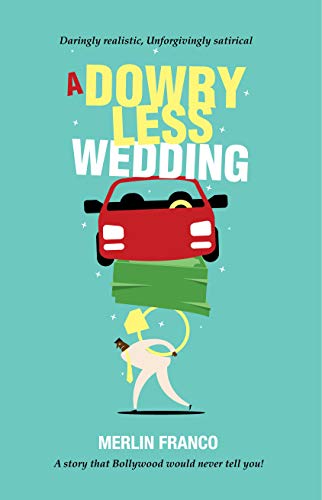