Michael Stafford was on top of the world. A proud member of the British Olympic Dressage Team and Olympic gold medalist, his life was perfect. Then, he lost his mount, his fiancée left him for another man, and now his brother has been arrested for manslaughter. He believes his luck has turned when he learns that a beautiful and talented stallion is available in Germany, just in time to compete in the next World Cup competition. The horse’s name is Tempest.
Other books from this series are available here. 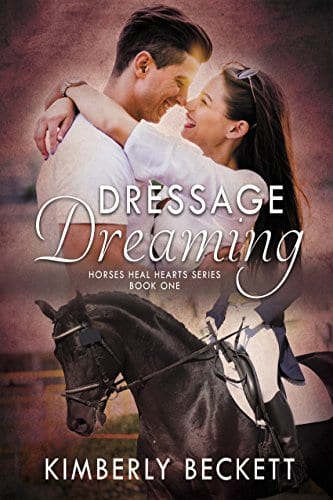 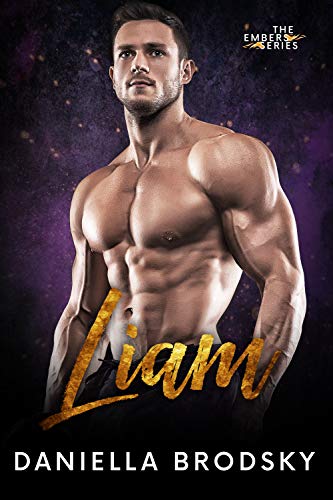 Get to know this smokin’ Aussie alpha as he chases down his Happily Ever After in this swoony enemies-to-lovers... 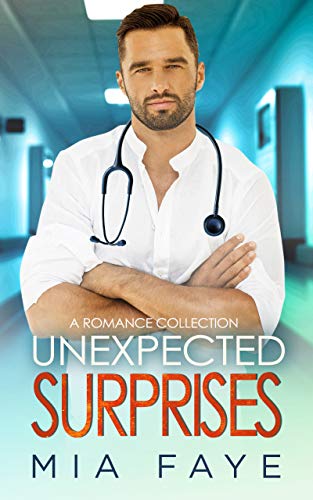 I’m on a mission to have a baby – but I didn’t expect my new fertility doctor to be... 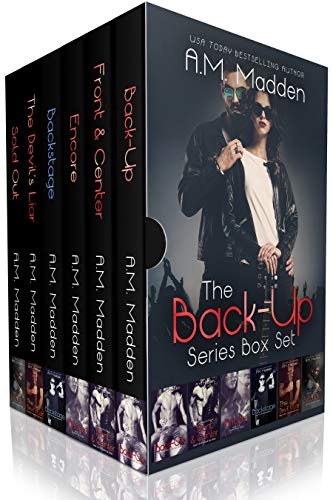