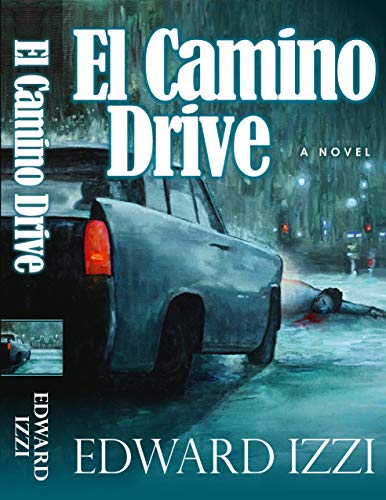 Detroit Detective John Valentino knows El Camino Drive all too well. His father was murdered there on Halloween, 1978. Antonio Valentino was killed after work by three men, alleging he was having an affair with one of their wives. The killers are exonerated, and forty years later, Valentino takes revenge against the father’s killers. 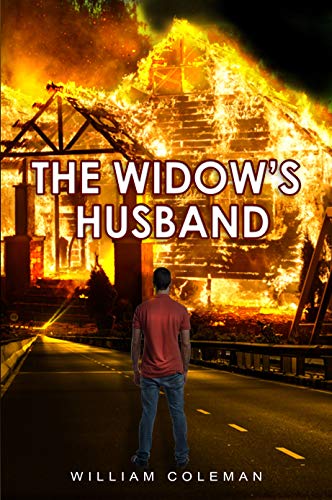 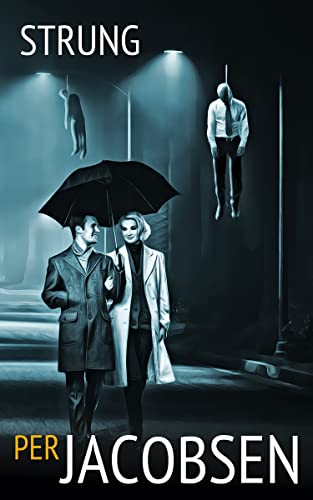 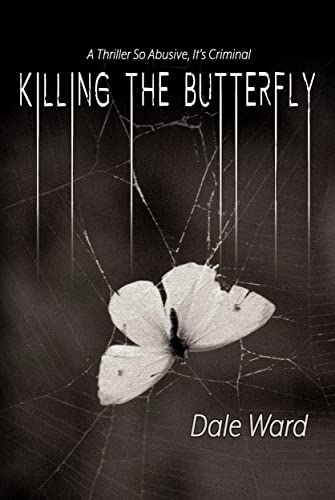 Killing the Butterfly: A Thriller So Abusive, It&#... 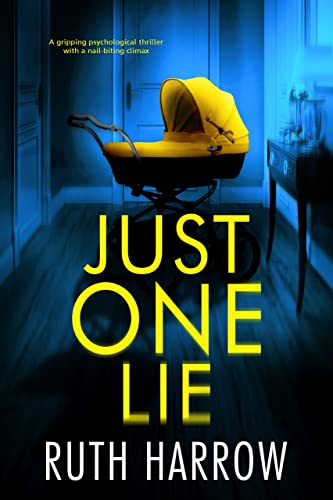