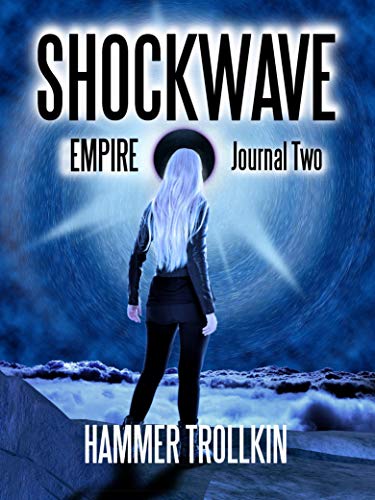 Sci-Fi and Fantasy action. Humanity faced its greatest threat in the first alien invasion. Now the evil Empire is coming with an armada of their best warships. They’ll face a united people who have had seven years to back-engineer all that tech from the first invasion. And they’ll face special ops team Shockwave. YA flair, a storyline for everyone.
Other books from this series are available here. 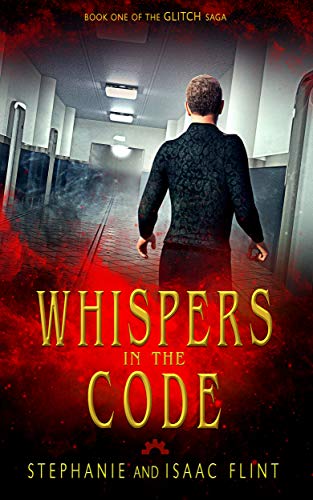 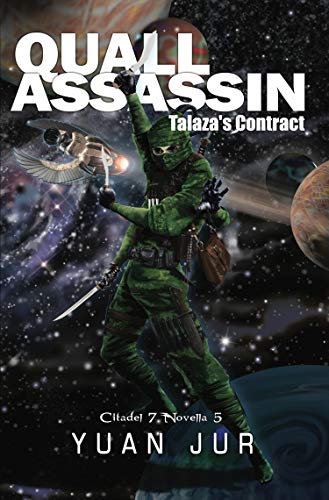 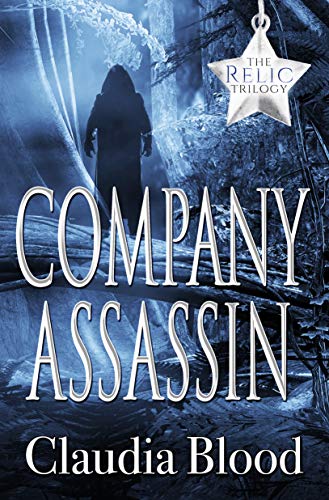