Every Form of Malice: A Short Story 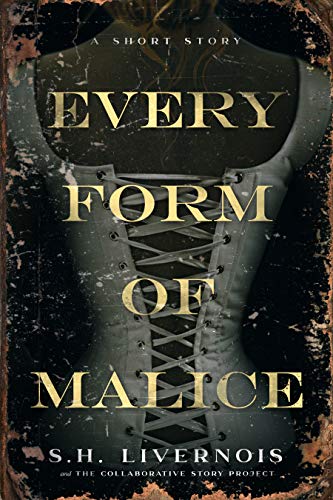 Everyone knows the dead can’t keep secrets. No one knows what killed Henry Whitelock. People say he just dropped dead from a heart attack. No one knows what happened to Gideon Aloways either. Rumor says he died years ago. So it’s a shock when he shows up at Henry’s funeral to tell a story that no one wants told.
Other books from this series are available here.