Nearly kidnapped one night while partying with her friends, Lex is saved by a man she swears has been following her. But when she wakes up in her new stalkers house, he starts spouting wild, ridiculous stories about magic and vampires and other worlds.
Crazy.
Her super stalker introduces her to Armond. He is an obnoxiously good looking man with real swords strapped to his back who says he’s a hunter. Vampire hunter. He will stop at nothing to get Lex to use the fabled magic he says she has. His methods are harsh, but there is a war waging between vampire and fae that is spilling over into the human world. Bodies are piling up. Children are being slaughtered.
If Lex can’t find her magic in time to stop the violent rampage, the vampires could take over and wipe the Fae off the face of the earth. No pressure though.
Other books from this series are available here. 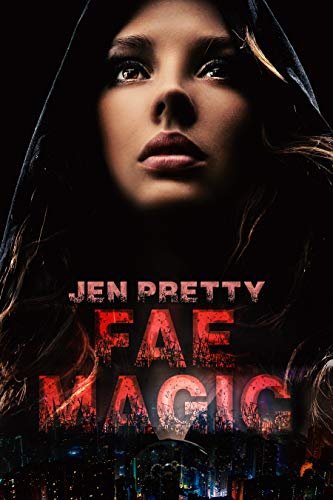 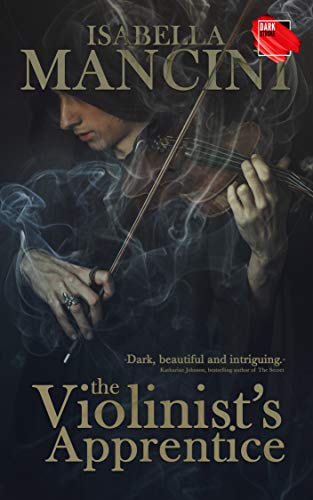 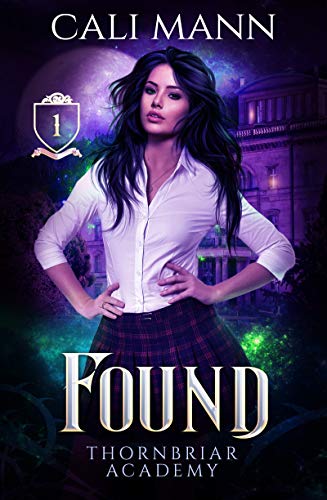 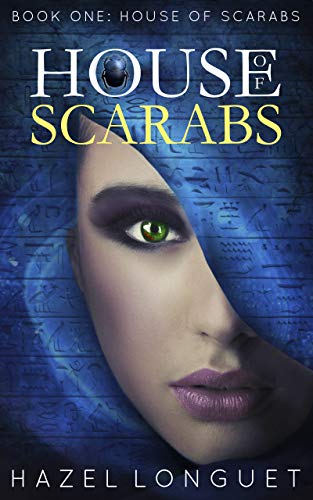