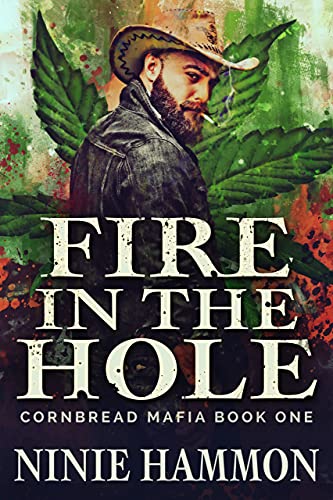 In 1933 two rival bootlegging families battled until four women put a stop to it. Their “Crow’s Pledge” stopped the killing but the hatred lived on. When the county’s National Guard unit is called up thirty-five years later, the Hannackers and McCluskys take their feud to Vietnam, and bring back marijuana. Now there’s nothing to stop the bloodshed. 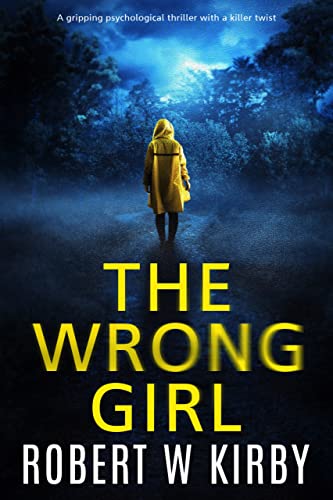 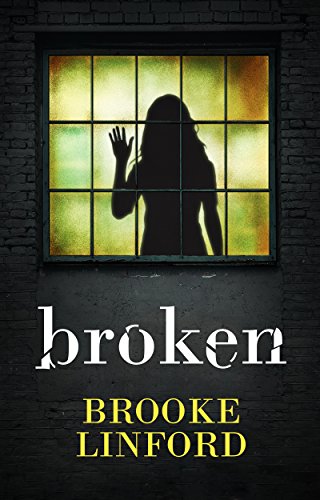 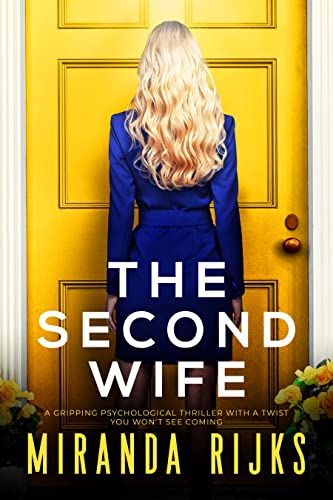 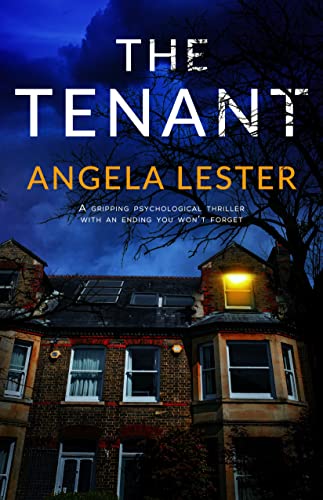 The Tenant: A gripping psychological thriller with...