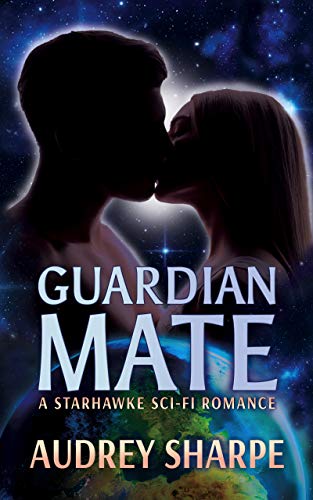 He fell from the sky and crashed into an alien. An engine fire thrust pilot Brendan Scott into the path and bed of a mystery woman with the face of an angel. Rescuing Brendan from the crash knocked Libra Hawke’s world off its axis. She shouldn’t want him. He’s human. She’s not. But their elemental connection proves he might be her destined mate. 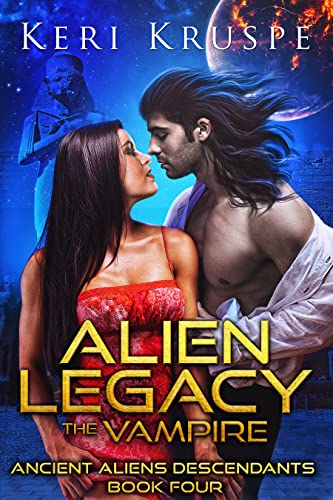 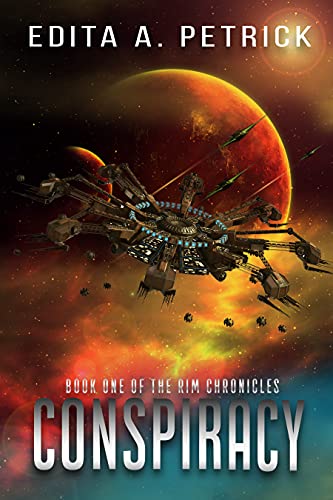 Conspiracy : Book One of the Rim Chronicles... 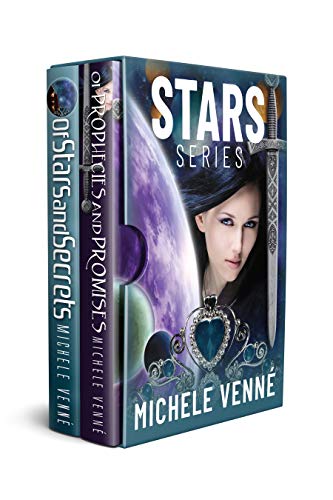