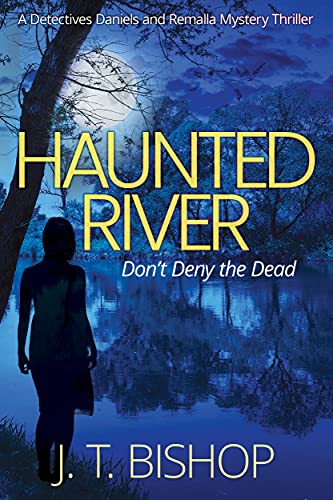 A woman’s unsolved murder, and her ghost, still haunt the small town where she lived and died. Years later, when a second woman’s body is found, two visiting detectives become suspects. Forced to investigate, they’ll reveal an ugly secret that makes them the next targets. Can the specters of the past help them find a killer before it’s too late?
Other books from this series are available here. 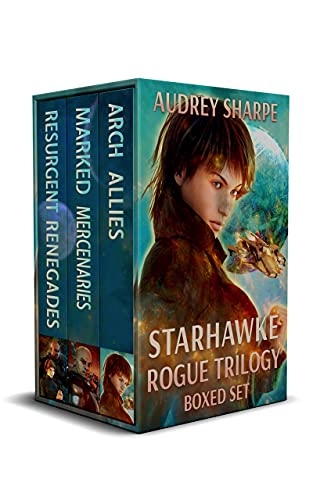 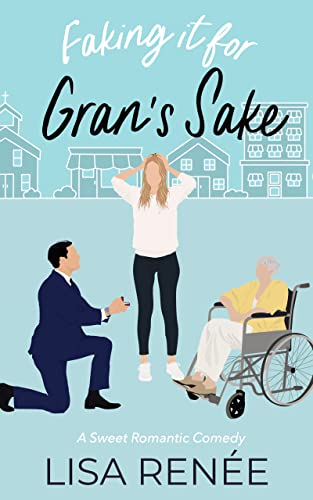 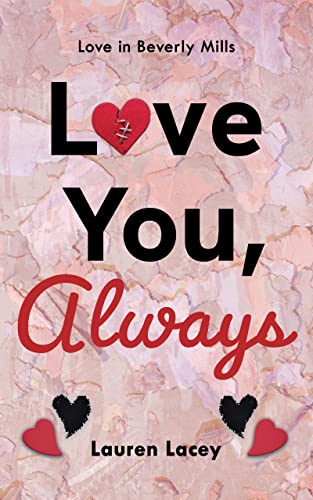 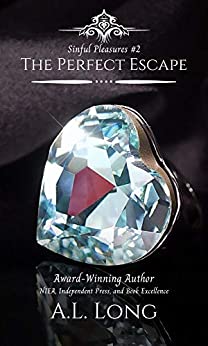 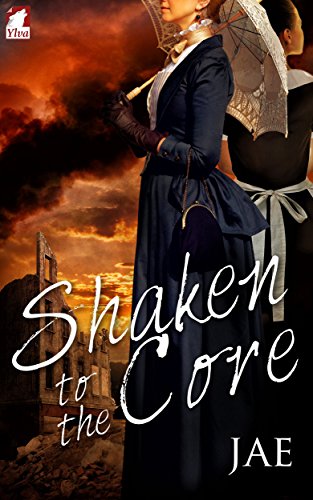 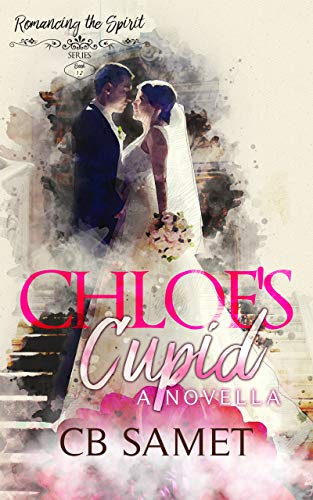 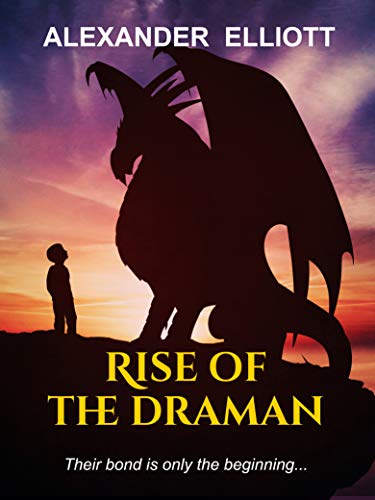 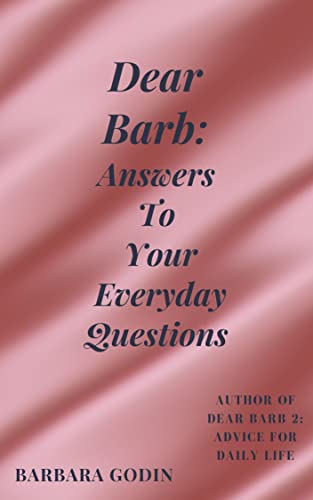 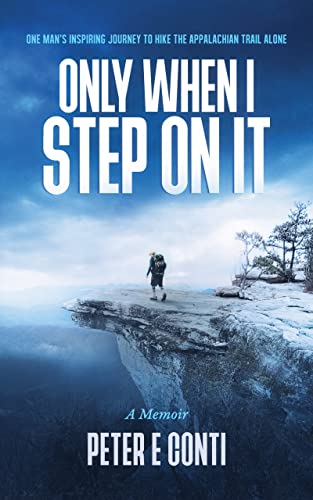 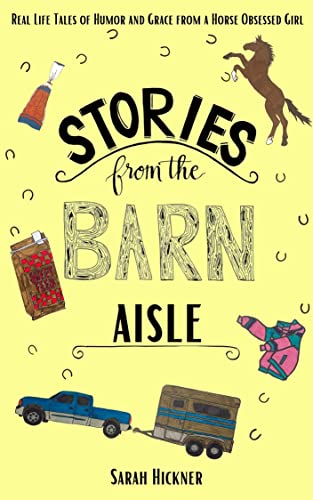 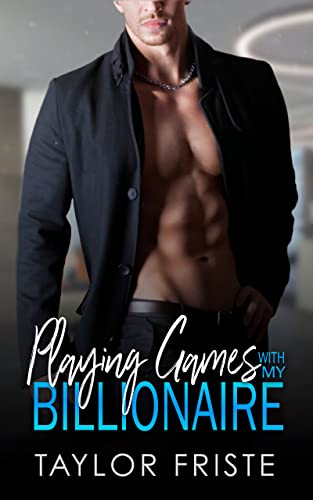 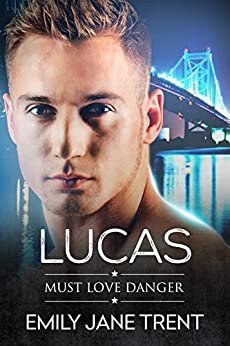 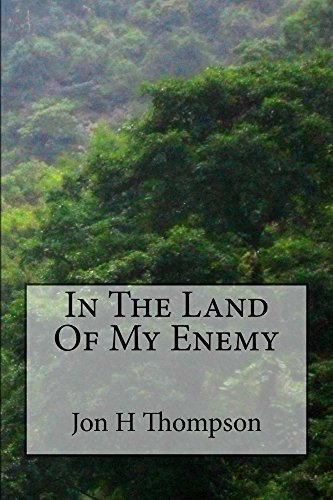