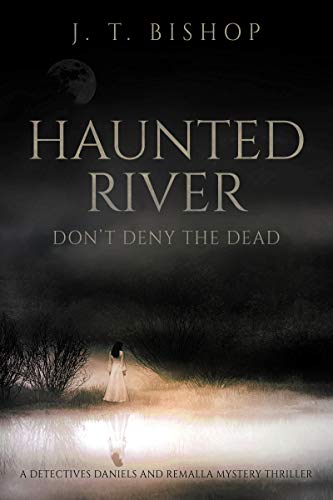 A woman’s unsolved murder, and her ghost, still haunt the small town where she lived and died.
Years later, when a second woman is found dead, Detectives Daniels and Remalla investigate the odd town and uncover a shocking secret.
Can the specters of the past help them find a killer before the killer gets to them first?
Other books from this series are available here.