The past never stays in the past, it rears its ugly head eventually. James the Black Douglas knows this all too well. With a past that has left him vengeful and his dragon bloodthirsty, his reputation as a ruthless warrior haunts his enemies in their sleep. As his allegiance stands with Robert Bruce, the King of Scotland, he must now repay a debt to the king and agrees to marry his daughter, Abigale Bruce. The problem is he doesn’t want a wife. When flames start to burn out of control between him and the auburn-haired lass, he must decide to either kindle the flames of passion or shelter her from the truth and set her free.
Other books from this series are available here. 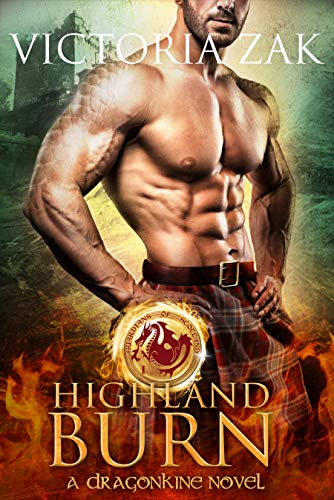 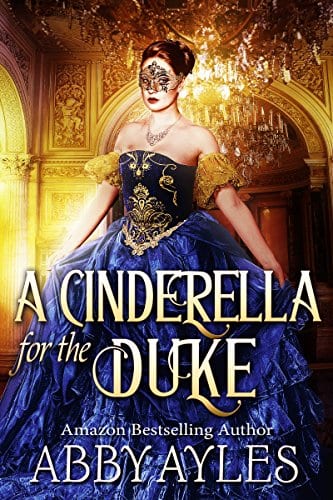 A Cinderella for the Duke: A Historical Regency Clean Sweet Romance Novel

It’s time to act based on her heart… Lady Louisa Frasier is in a sad situation. With her brother,... 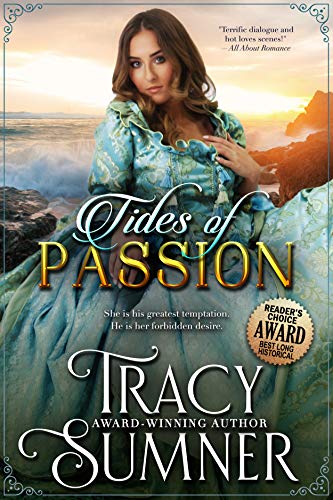 She is his greatest temptation. He is her forbidden desire. A battle of wills leads to love. Spirited Savannah... 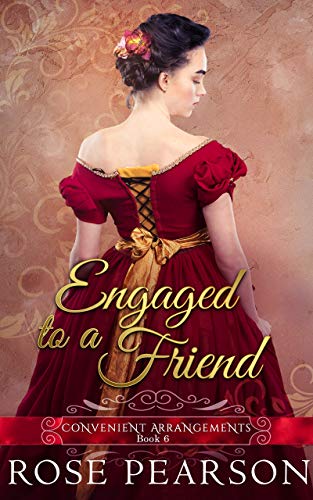 Lady Tabitha and Lord Yarmouth are nothing more than friends. When he needs a fake engagement, Lady Tabitha is...