Hunted: A Paranormal Romance From The Broken Immortals Series 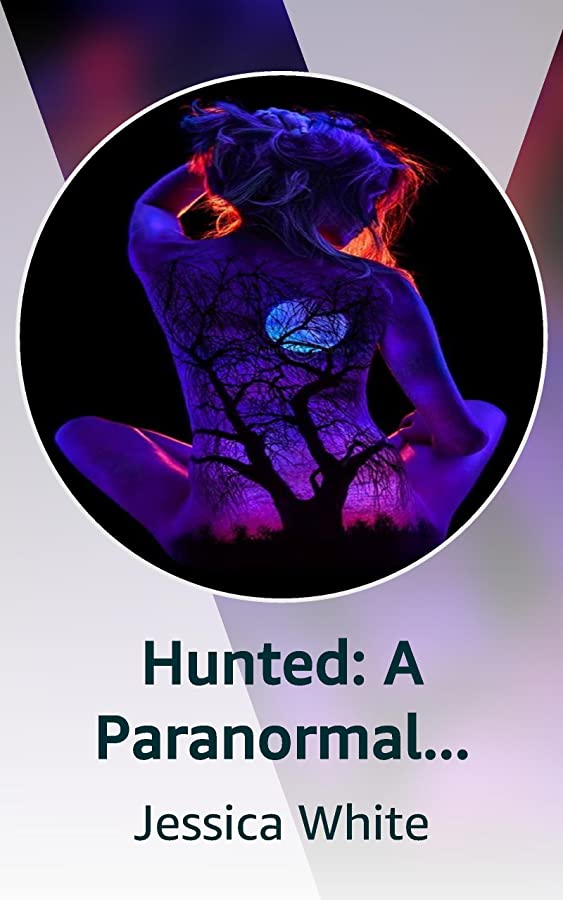 After accepting a job in a remote Alaskan town, a nurse finds herself caught in a nightmare when she’s kidnapped in the middle of the night. Blindfolded and dumped in the forest, she has twenty minutes to get as far away as possible before the men of the town are released for their mating hunt. But will her handsome new admirer rescue her in time? 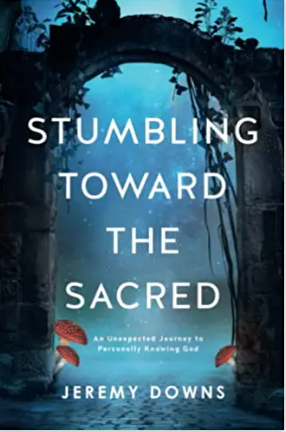 Stumbling Toward the Sacred: An Unexpected Journey... 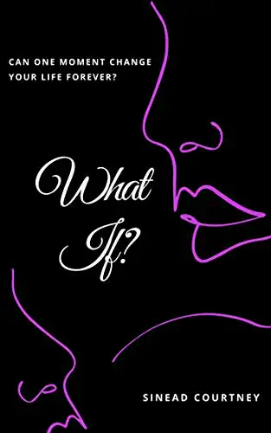 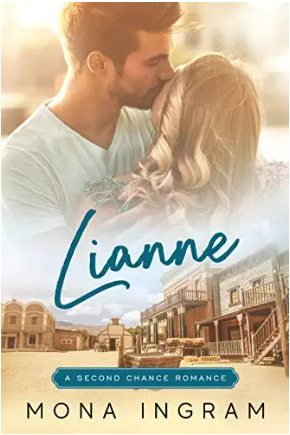 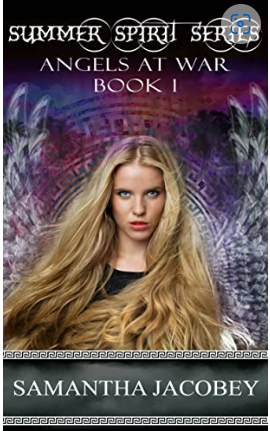 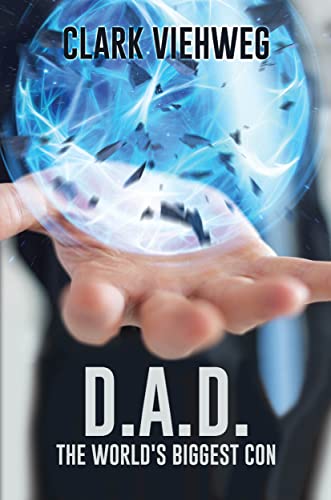 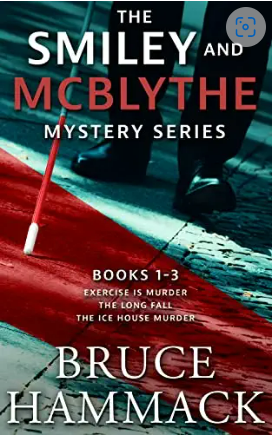 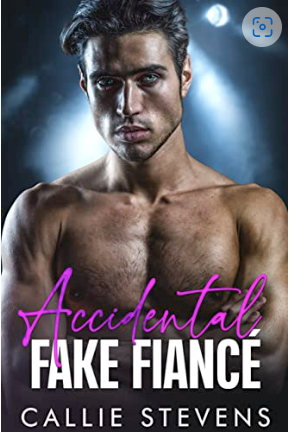 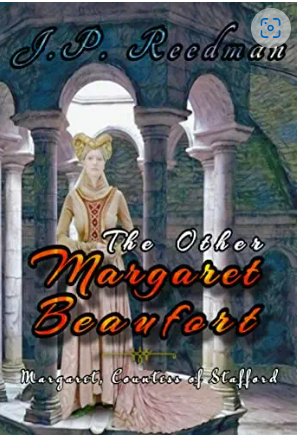 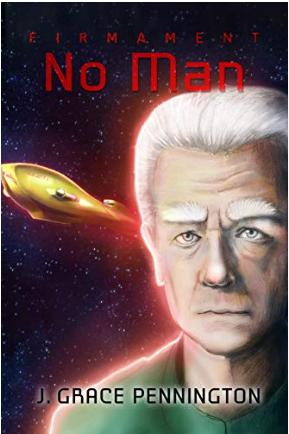 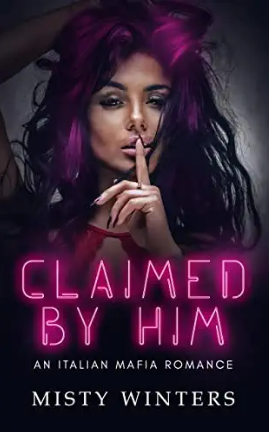 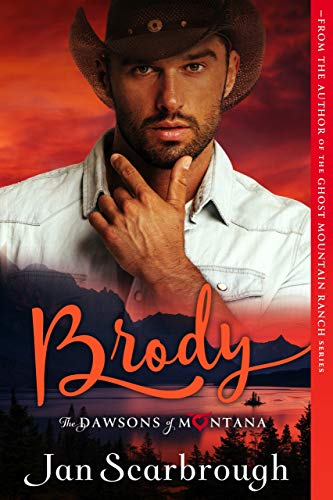 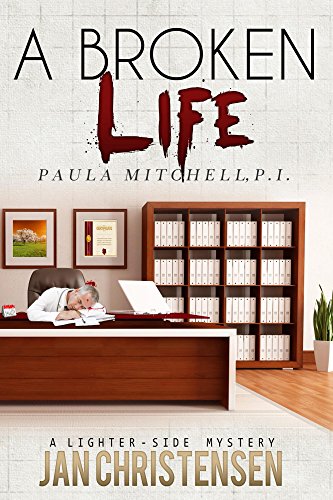 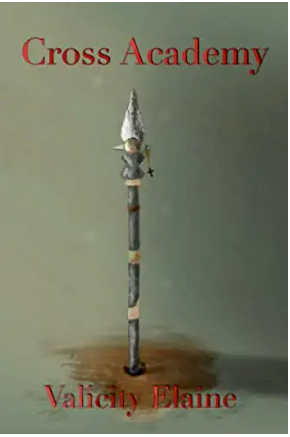 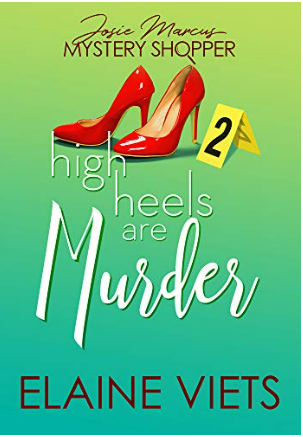 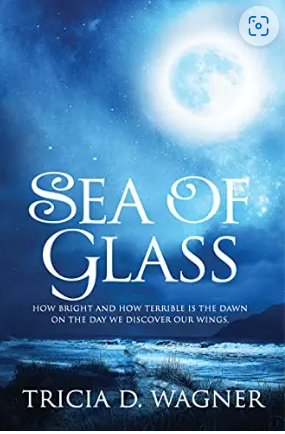