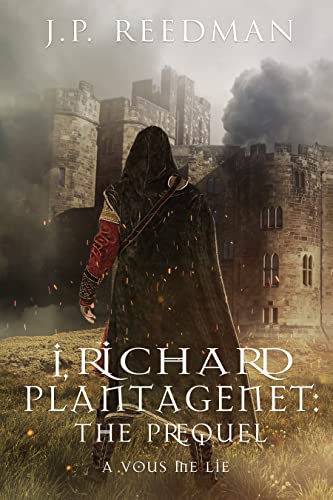 The Coming of Age of Richard of Gloucester, the future King Richard III. War, love, and adventure during the Wars of the Roses, as young Richard joins his brother’s glittering court and begins the duties of a royal Duke. But when rebellion threatens the throne and Richard’s mentor, the Earl of Warwick, is involved–which way will Richard turn?
Other books from this series are available here. 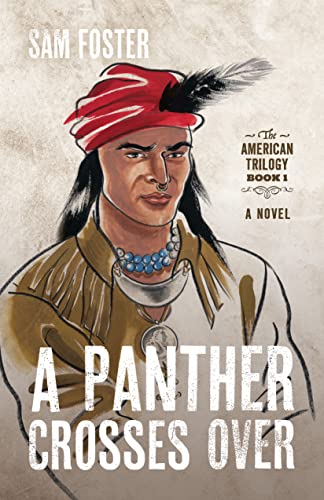 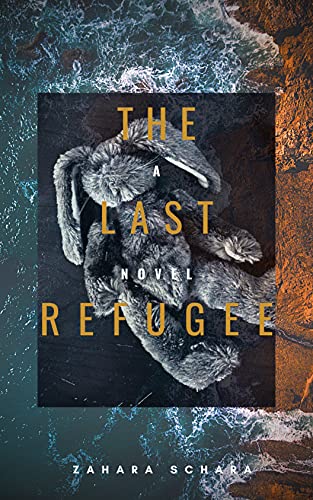 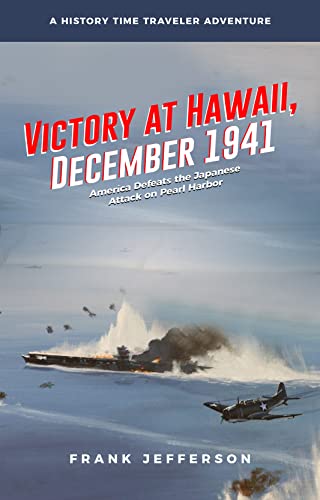