In the Space of an Atom

Jeremy Reynolds has been listless for a while. First, his girlfriend dumped him and he was in a funk. Then, he quit his job. Yes, Jeremy was doing little and caring less. But recently, he has found something that energizes him, something that gives him direction. It’s called, running for his life. And after he accidentally involves beautiful Diane Stapleton, MD, the two of them match wits with the killer in chases that take them where no one else has been … in the space of an atom. 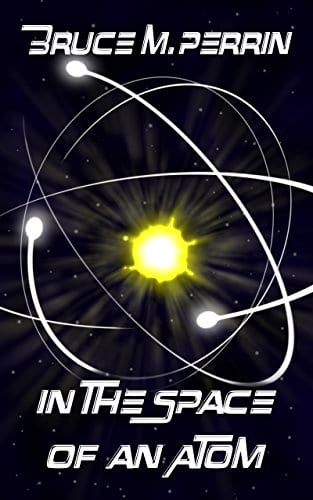 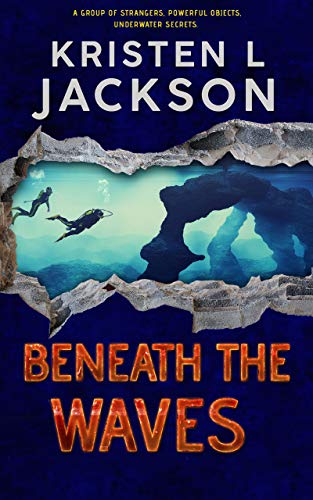 Mysterious objects are washing up on Cape Cod shores discovered by an unlikely group of strangers. Thrown together by... 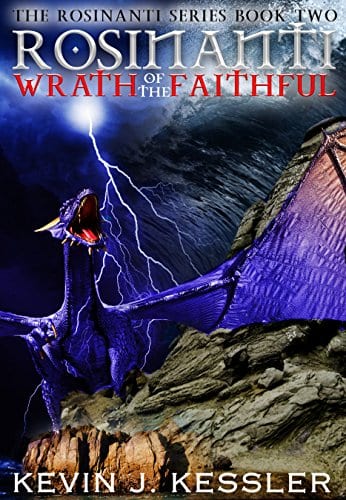 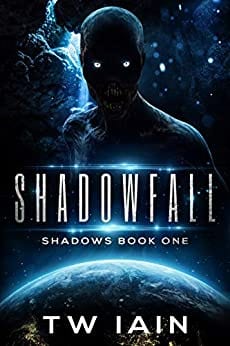