JED & JODI: TO HELL AND BACK (Desperados Book 1) 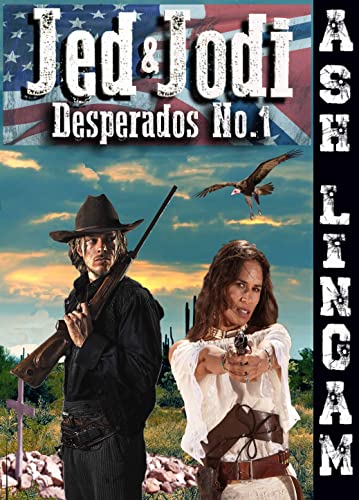 Jed Coal and John Noland were deserters from Quantrill’s Raiders before the end of the Civil War. As they flee south from Bloody Kansas, everybody — from Confederate supporters to the Union Army and the United States Marshal’s Office — gave chase. Jesse and Frank James are among their compatriots, as were the Younger brothers. 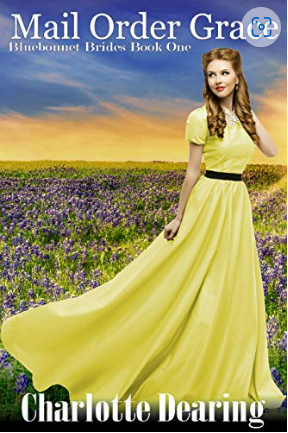 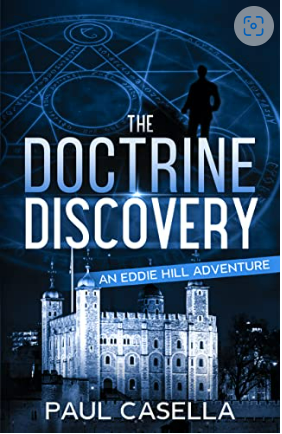 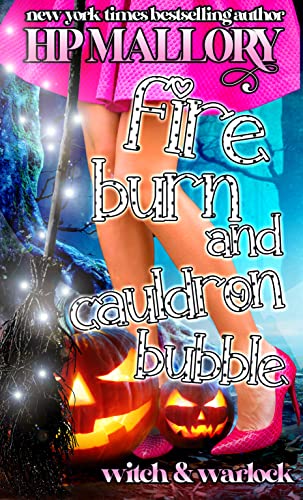