Jesse James: A Captivating Guide to a Wild West Outlaw Who Robbed Trains, Banks, and Stagecoaches across the Midwestern United States 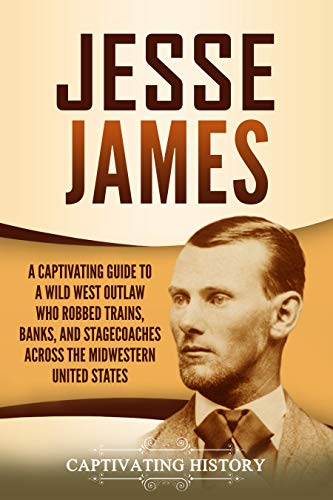 In the minds of many Americans, the name of Jesse James and the Wild West are practically synonymous. Jesse James was a robber, a murderer, and a notorious outlaw, who carried as many weapons as he could. If you want to learn more about Jesse James, get this book now! 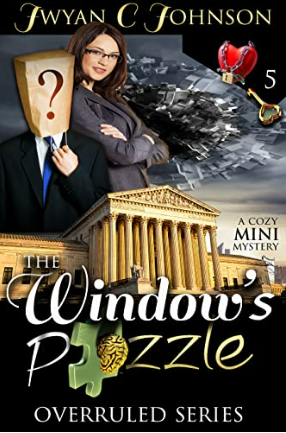 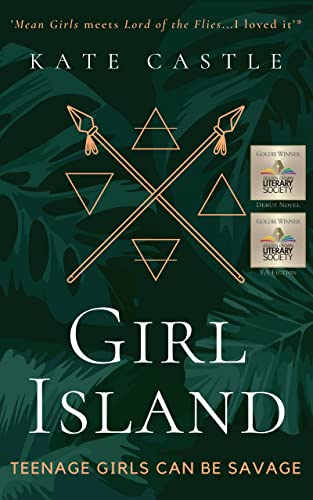 Girl Island: The gripping new YA adventure that re... 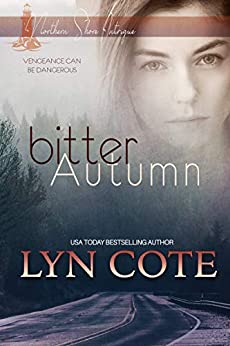 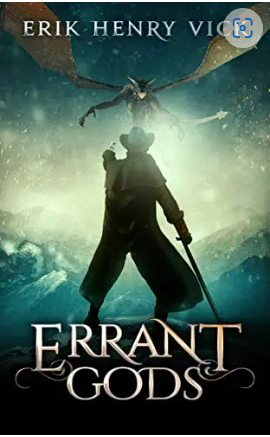 Errant Gods: A Dark Fantasy Novel (Blood of the Is...