Journey to the Abyss 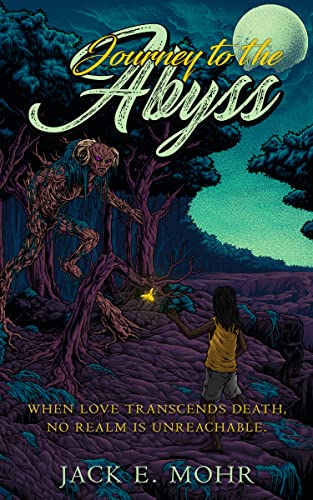 Armed with magic he continually hones, Antiochticus is on a quest no mortal has ever undertaken: he hopes to resurrect a soul that was consumed by the Abyss. On his journey, he crosses paths with a gigantic, bi-pedal ram named Selma. At first, their encounter seems trivial, but unbeknownst to them, destiny is pulling strings behind cosmic curtains.