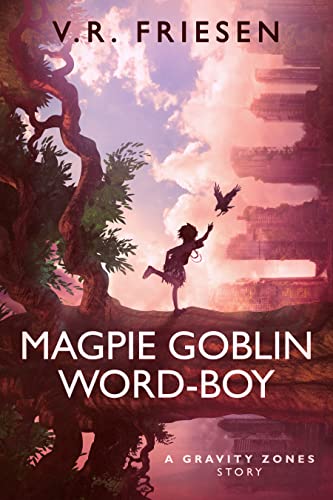 Magpie is odd even by the standards of the feral kid packs. He talks to crows and spends all his time collecting pretty rocks, rings, feathers, and shiny things. Other kids call him useless and kick him out. Two strange new kids teach him what friendship really is. But his old bullies aren’t done with him, and he’ll have to fight for his new life. 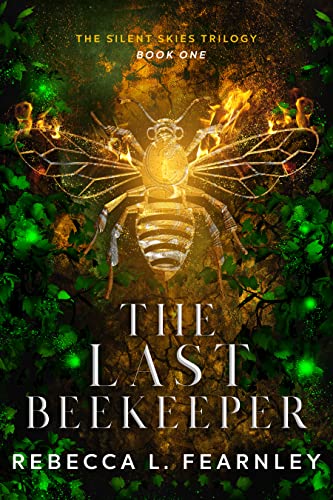 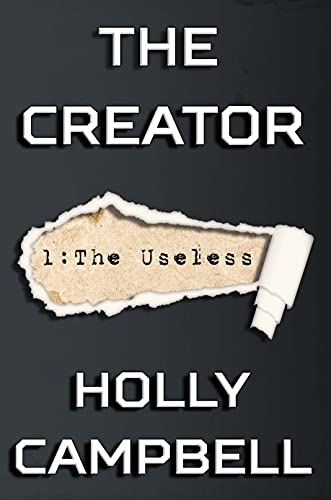 The Creator: Episode 1: The Useless (The Creator S... 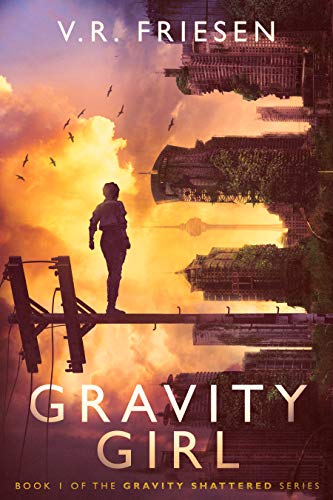 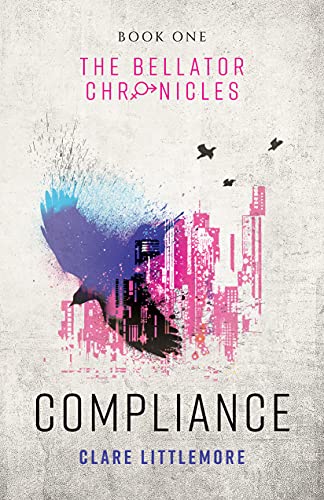 Compliance: A Young Adult Dystopian Romance (The B...