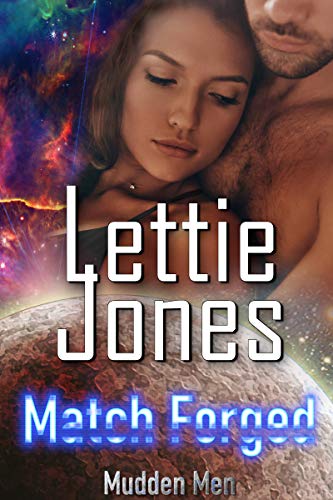 Welcome to the Mudden Men series. Join the heroes as they fall in love while fighting to bring down the corrupt government that brought them together.
Match Forged: Stuck on the planet Mudden, Dr. Elizabeth Wells just wants to do her job and go home. But the Mudden Men have a secret, and they have other plans for her.
Entire Series On Sale – Here! 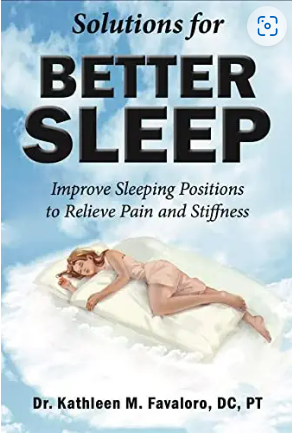 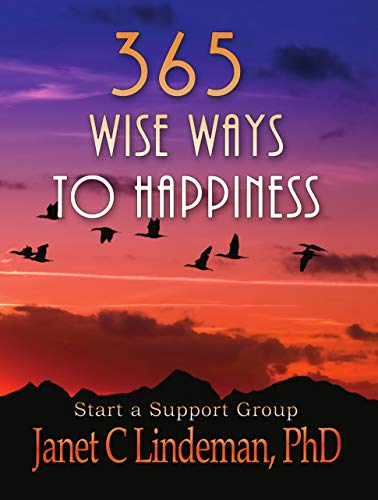 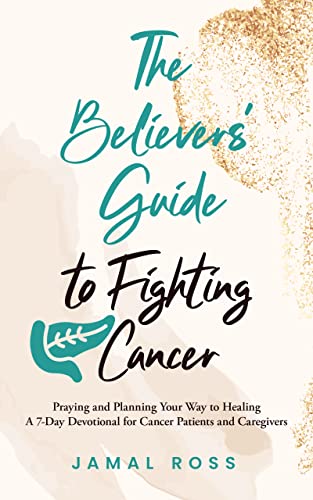 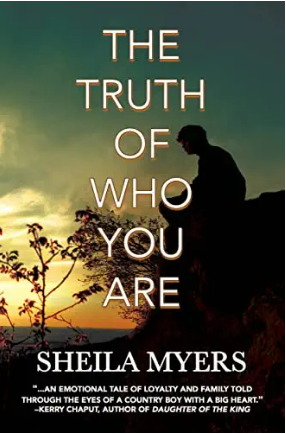 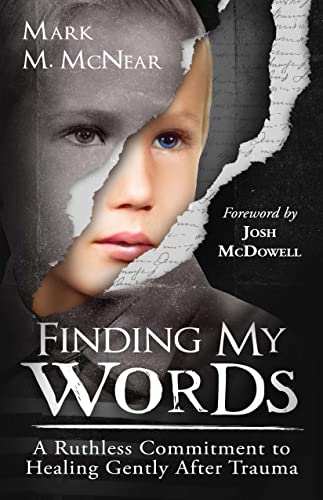 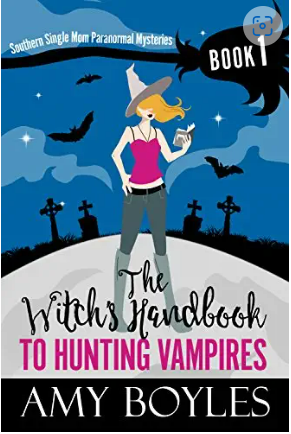 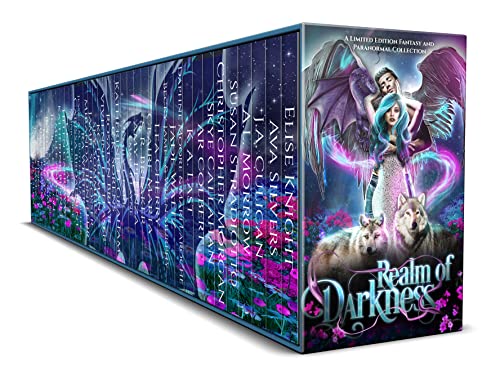 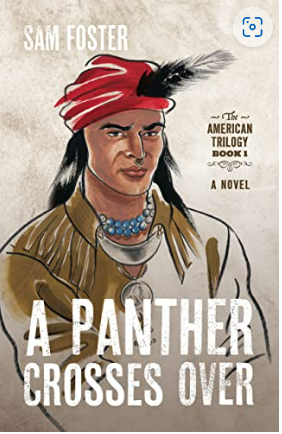 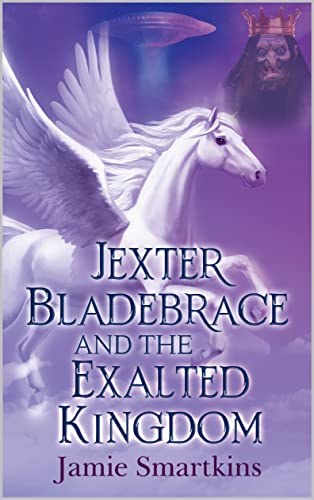 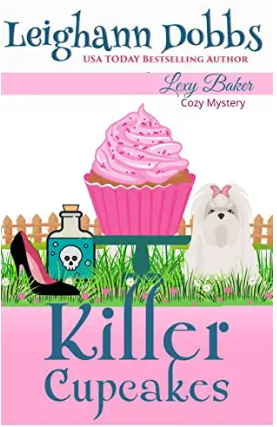 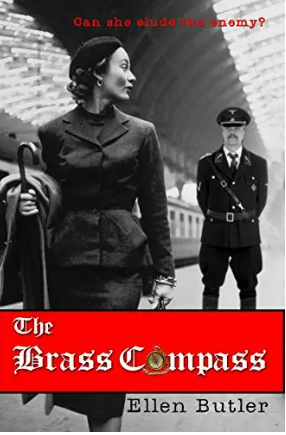 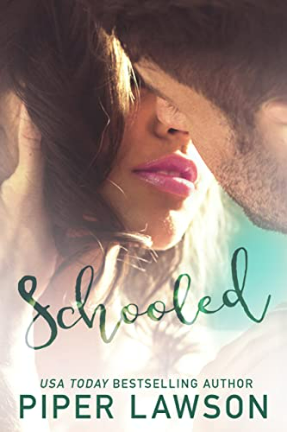 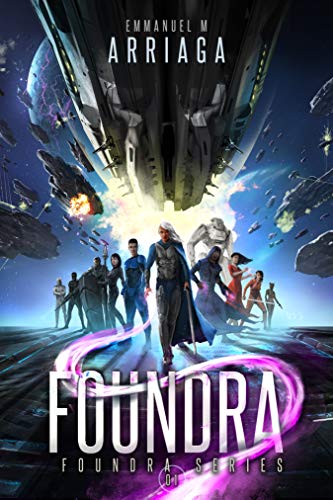 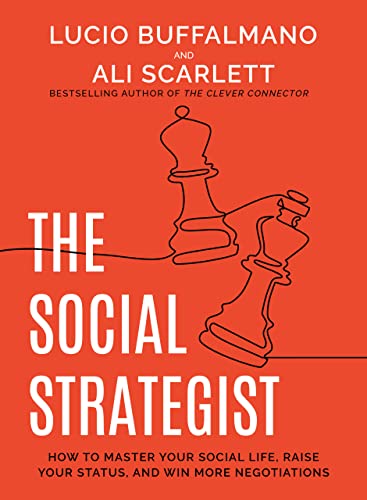 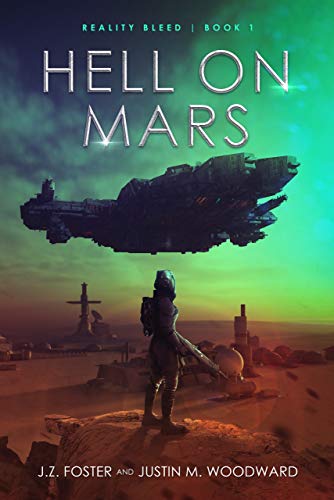 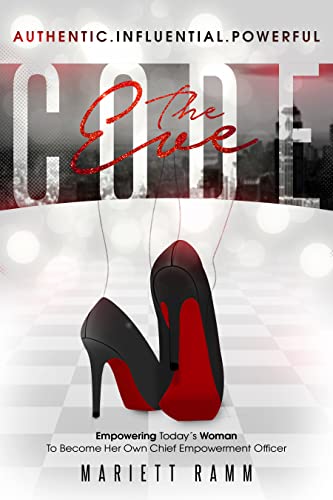