Murder at the Limes: A gripping murder mystery from the Roman Empire (Murder in Antiquity Book 1) 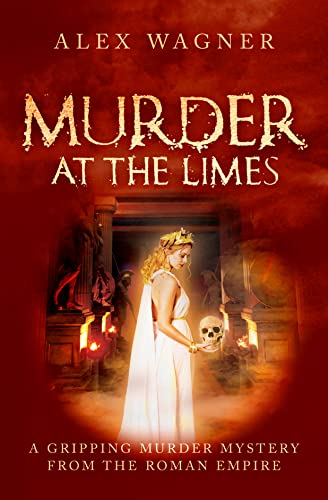 Book 1 in an exciting new mystery series, set in the ancient Roman Empire! Join shady Germanic merchant Thanar and his clever slave Layla in their backwater frontier town, and on their travels to the greatest sights of the ancient world. Meet legionaries, gladiators, barbarians, druids and Christians—and the most ruthless killers!

Other books from this series are available here.
Alex Wagner
99 Cents
Amazon 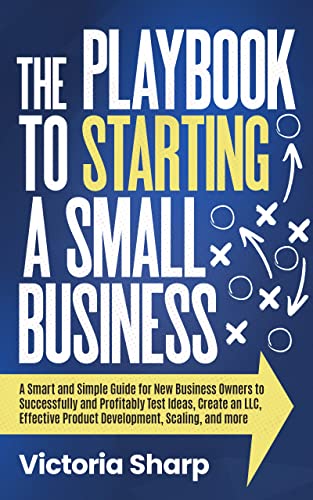 The Playbook to Starting A Small Business: A Smart... 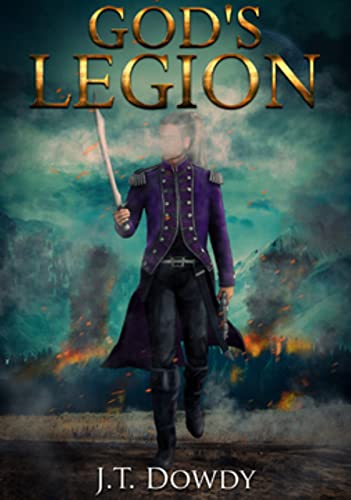 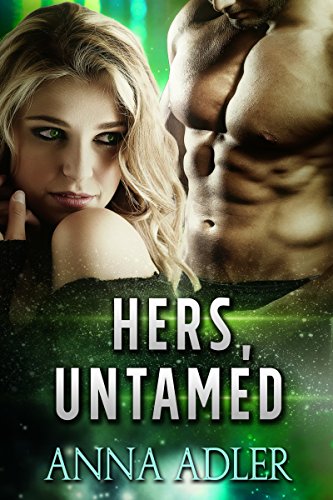 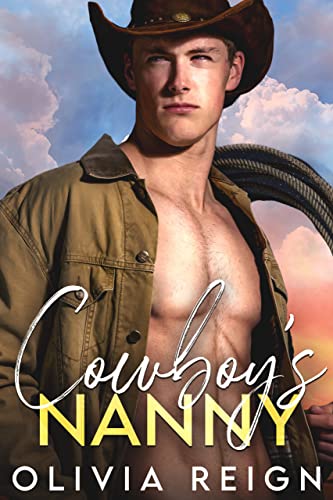 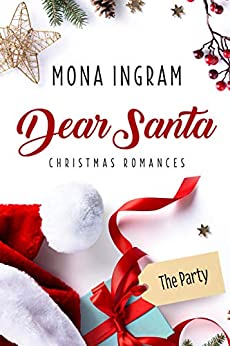 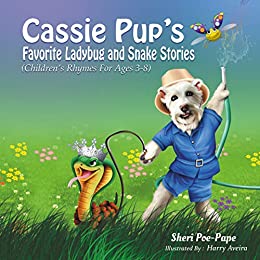 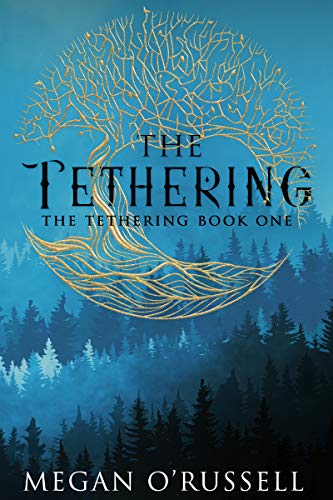 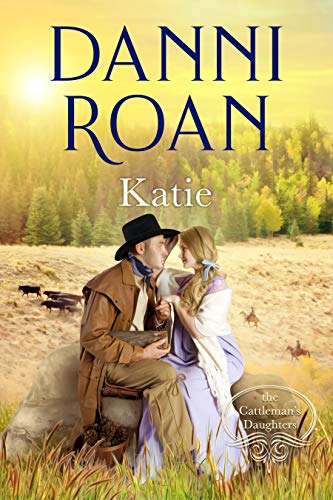 Katie: Book One: The Cattleman’s Daughters... 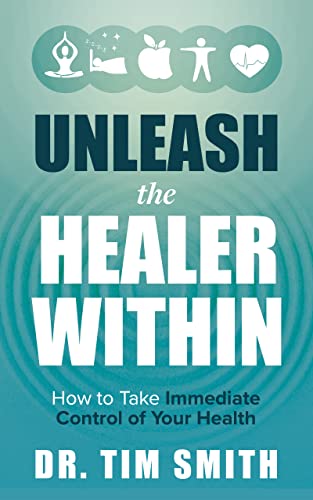 Unleash the Healer Within : How to Take Immediate ... 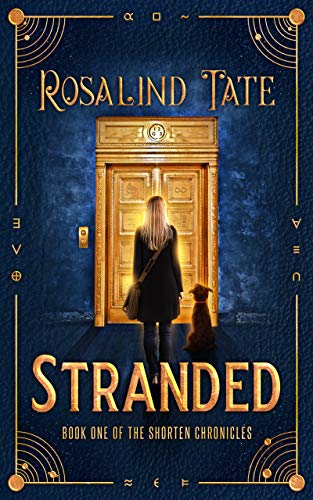 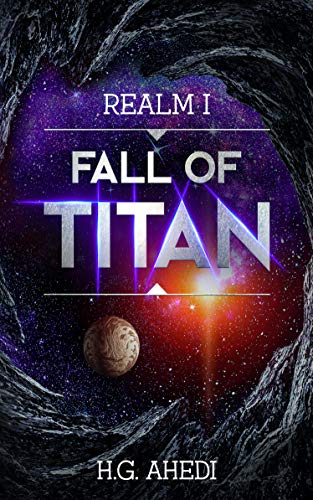 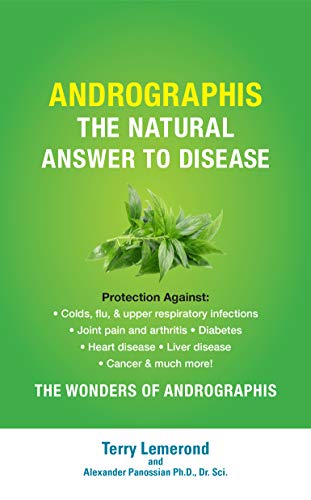 ANDROGRAPHIS: THE NATURAL ANSWER TO DISEASE... 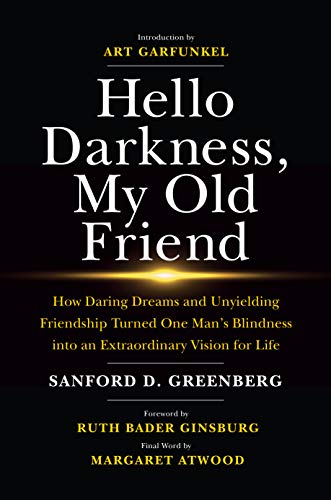 Hello Darkness, My Old Friend: How Daring Dreams a...