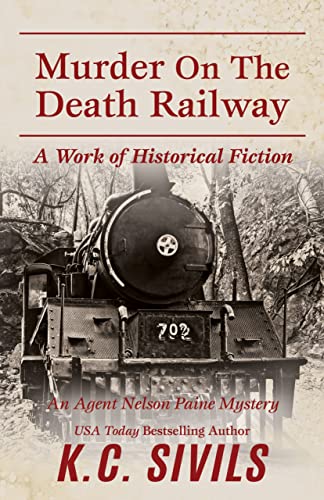 Two brutally murdered victims are found in an abandoned WW II internment facility for Japanese Americans. One is a beautiful young Japanese housewife married to a local man. The other is a former POW and a survivor of the construction of the Burma-Siam Railway. FBI Agent Nelson Paine has been assigned to the case. Can he catch the killer in time?
Other books from this series are available here.