In a world of magic ruled by Death, the fate of the five realms hinges on two unlikely Heros: twin apprentice necromancers. Will they resurrect the world… or seal its death? For twins Xavier and Alexander, never before has the world seen an element split into two halves. Born with Death Hallows, Alexander is only able to raise decaying corpses, while Xavier stitches their souls to their deceased body. Separately, the brothers are considered crippled, but together they can achieve feats no necromancer could dream of. Or they would have, if Xavier’s soul hadn’t been ripped out before his time… and trapped inside his twin. Now the coexisting brothers begin a search for Xavier’s missing body. What they didn’t expect was to discover the fate of the world may depend on it! This special boxed set contains the first three books. Catch up on the Series before Book 4, Phoenix of Scarlet, comes out in June! 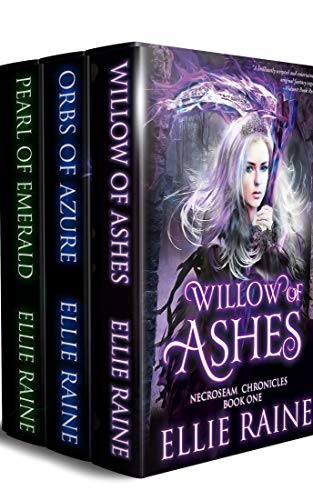 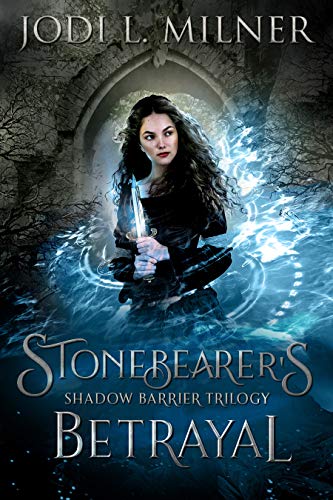 Forbidden magic compelled Katira to live a lie, but learning the truth is far more dangerous than she ever... 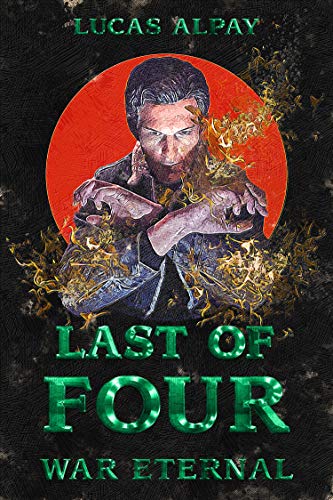 Nolan takes side hustles after school and is doing everything needed for a comfortable life for his family. But... 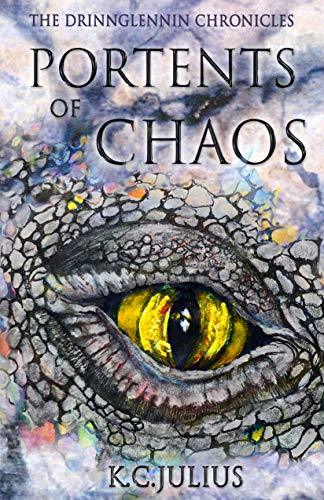 Step into a world of sword & sorcery, intrigue & betrayal… Drinnglennin hangs poised on the cusp of chaos,...