The discovery of a young boy’s body, brutally murdered and preserved for thousands of years in a Scottish peat bog, brings with it more than a find of a lifetime for archaeologist Mirin Hassan. After the death of her husband, Mirin wants life to get back to normal for her and her young son. But media attention and professional rivalries become the least of her worries. Something other than cameras followed the corpse back to the university. A malevolent force grows unseen. The weather turns biblical. Violence and death spread beyond the university. Could it be connected with the strange discovery? The city grasps for a rational explanation, but time is up. Chaos has arrived, as Mirin realises some things should stay buried. 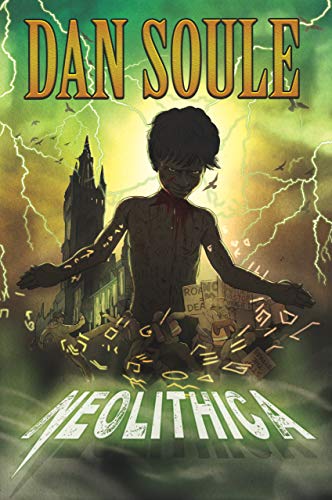 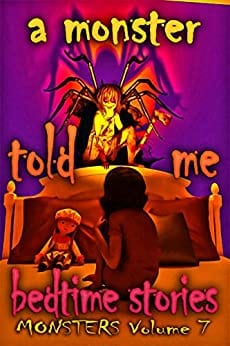 Bedtime. The twilight of consciousness, the space between reality and dreams where we open a thousand doors to a... 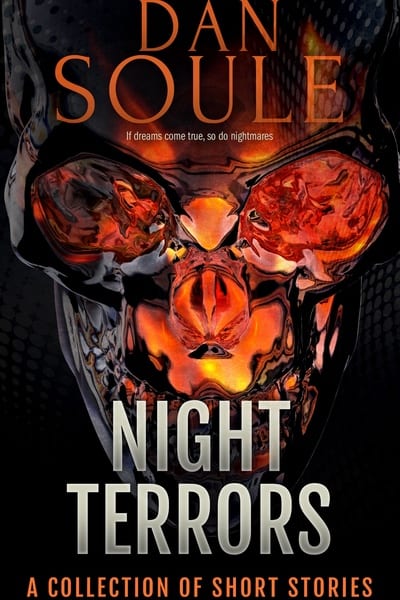 SWEET DREAMS AREN’T MADE OF THESE. Ghosts of war pursues a family through the desert. A slaughterman says goodbye... 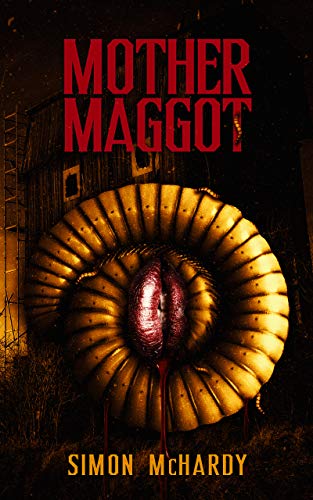