No Place for the Weak: A True Story of Deviance, Torture and Social Cleansing (Ryan Green’s True Crime) 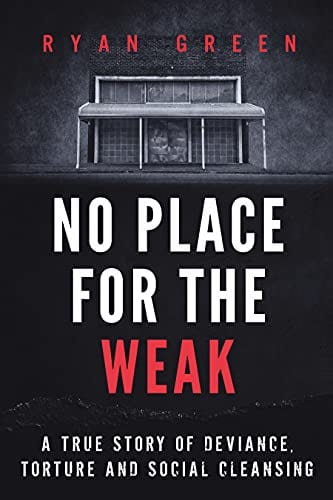 In 1999, South Australian Police found six barrels within the abandoned bank vault, each filled with acid and the remains of eight people. The nation’s shock deepened when it was revealed that the murders were committed by not one, but a group of killers. They targeted paedophiles, homosexuals or the ‘weak’ in an attempt to cleanse society.
Other books from this series are available here.