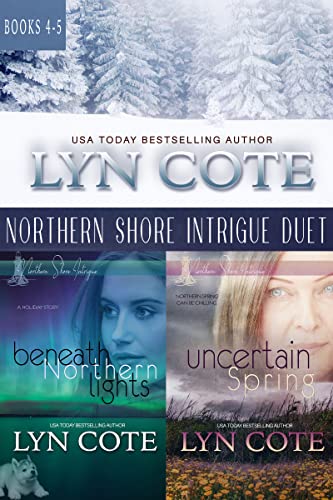 First story-Two wounded souls, a puppy and someone out to destroy a man’s dream~Second story- By starlight, a frantic dog leads Lois to a young woman lying in the snow, unconscious. A duet of heartwarming, clean romance mysteries with characters, some four-footed, you won’t easily forget.And a second chance at love for a later in life heroine.
Other books from this series are available here. 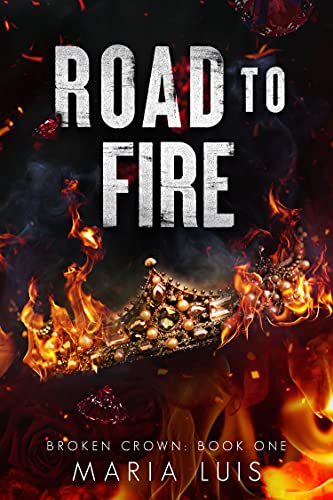 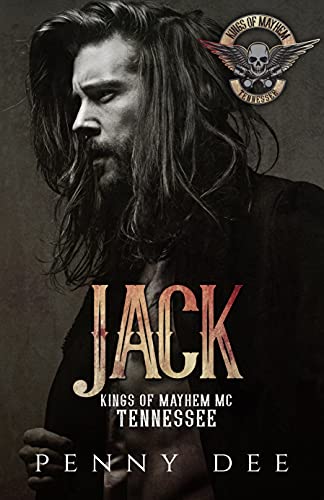 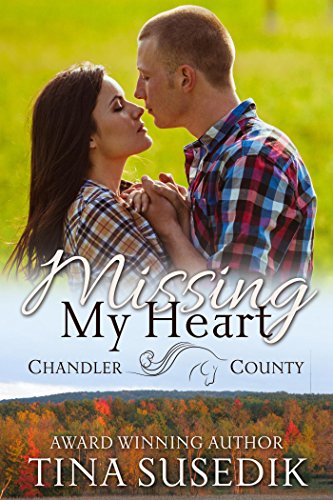 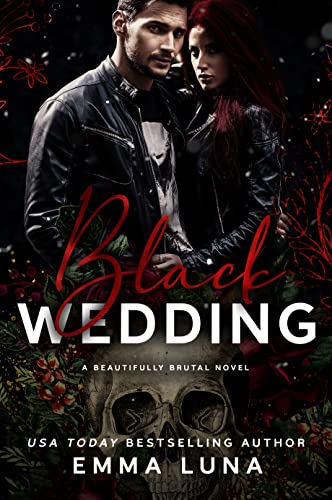