Of Half a Mind (The Mind Sleuth Series Book 1)

When you talk to yourself, there’s only one voice. When you look at something in your mind’s eye, there’s but one image.
Psychologist Sam “Doc” Price and his inexperienced team had always held these principles to be true … at least, under normal circumstances. But as they studied the work of a brilliant but troubled neuroscientist, they began to wonder. He claimed his device could rewire the human brain.
But as their awe of what might be possible grew, so did their unease about what was implied. Just beyond what they could prove, there seemed a dark side of the technology and perhaps, a man who had succumbed to it. Was he watching? Was he coming for them? And when Doc and his team finally secured the evidence they sought, only one question remained. Now that they knew, could they survive the brutal truth?
Other books from this series are available here. 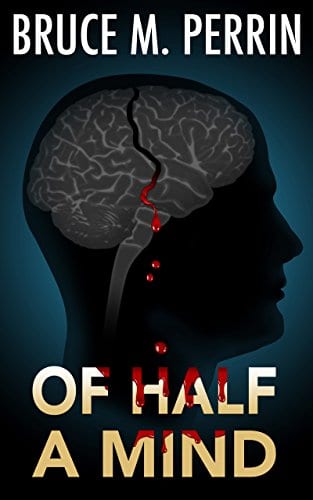 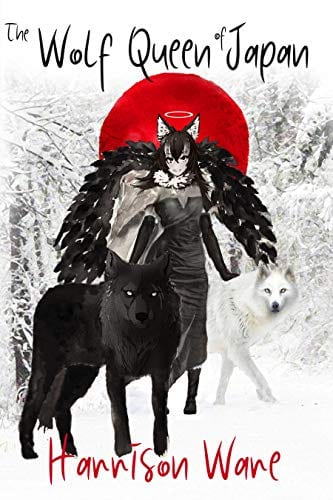 The Wolf Queen of Japan

Felicity is a predator. Born into bloodshed, raised with wolves, she lives only for the hunt. When Imperial forces... 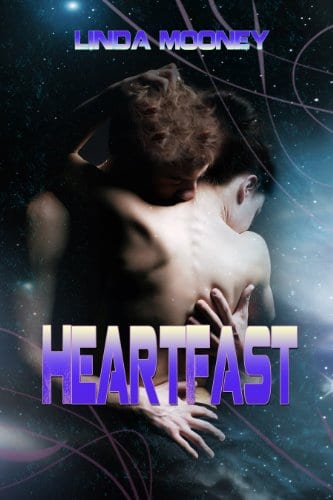 They were the Guardians, sixteen special men and women with incredible powers who had sworn their lives to the... 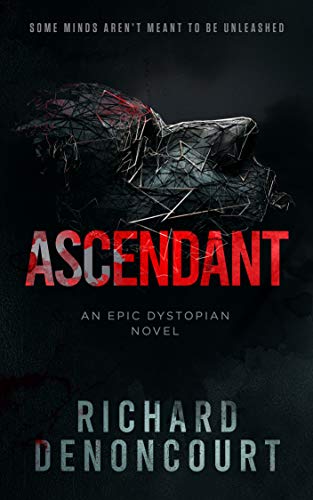 When teenager Michael Cairne discovers he is telepathic – and that the man who created him is the cruel...