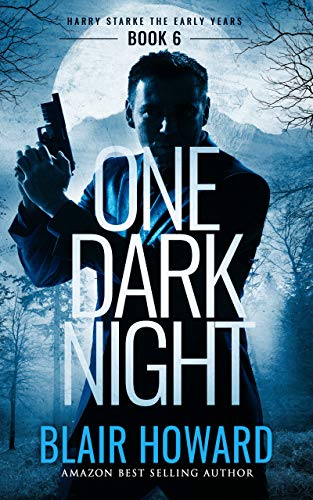 Two dead teens. A case gone cold. A twisted tangle of clues and dead ends.
The cops had a good idea who the killer was, but they never could prove it, so the case went cold… until April first, 2012 when local DA, Larry Spruce, asked me to take a look at it.
Right from the get-go, I knew it was going to be a bad one, and it was.
Other books from this series are available here. 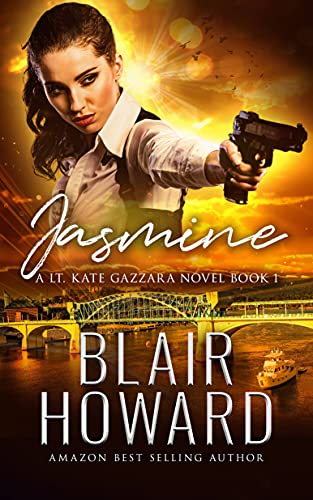 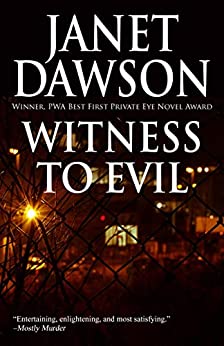 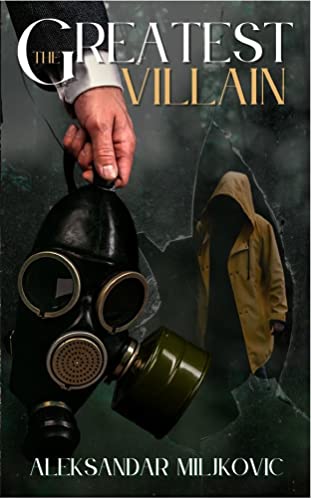 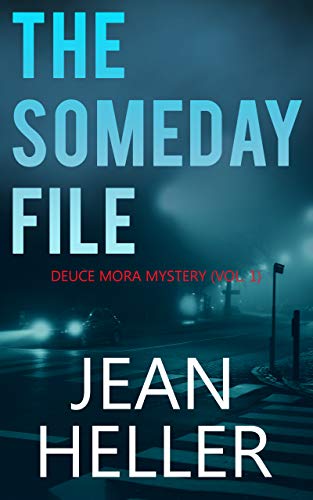