Queen of my Hart (Headstrong Harts) 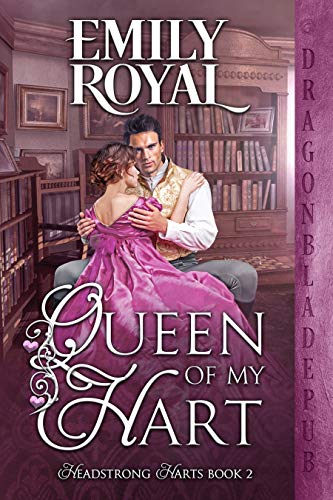 Meggie is the illegitimate daughter of Viscount Alderley. When her father gambles her away in a game of cards, she’s forced to marry his bitter enemy, wealthy banker Dexter Hart. Beneath Dexter’s ruthless exterior lies a passionate man who renders her breathless with his scorching kisses and skillful touch, but can Meggie trust him with her secret?
Other books from this series are available here. 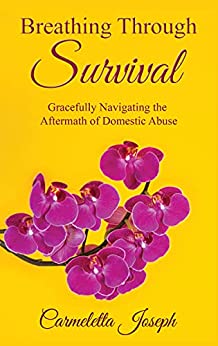 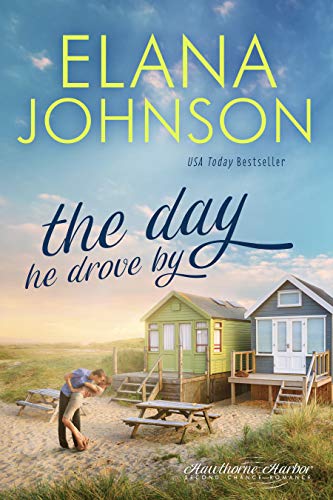 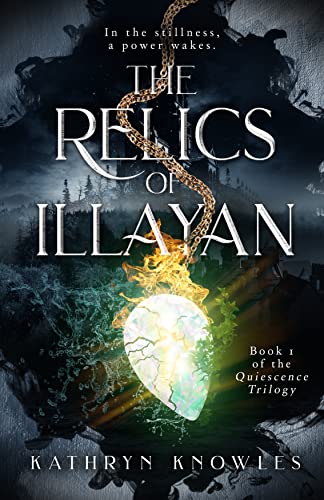