It only took one look into his eyes for her to know she was in trouble again.
Ragan returned home to celebrate her parent’s anniversary hoping they would forgive her the secrets she’s kept from them over the last few years. When she discovered that Adam was still living in Fairfield Corners she hoped her secrets were safe, secrets that drove her away three years, secrets that could change both their lives forever.
Other books from this series are available here. 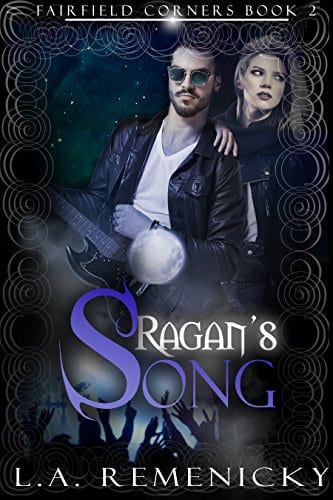 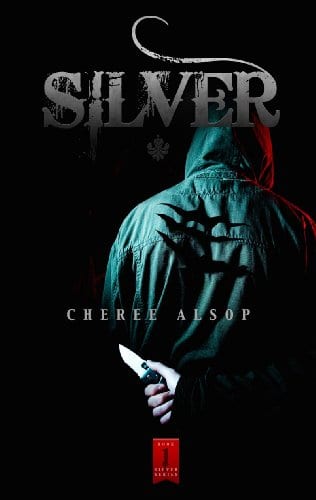 His Father Is Murdered By Werewolf Hunters After his father is murdered, Jaze and his mother are forced to... 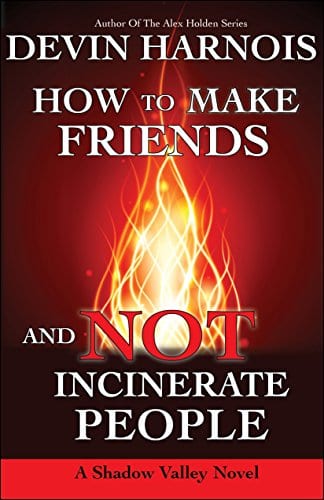 Aiden just found out he isn’t human. He’s a fae changeling with magical powers he must learn to control... 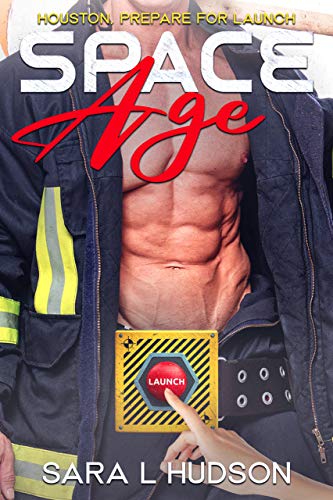