The moment Gia’s hands touch a skull, the living history of the skull’s owner bursts inside her head. Indeed, for as long as her hands rest on the skull, she is a prisoner of its life-history. When she receives a field assignment in Greece to reconstruct skulls of three victims who perished in a plane crash, she thinks it’s just for identification purposes. But nothing could have prepared her for the kind of situation she walks into. There are just as many family members who want her to do her job as there are those who’ll stop at nothing to prevent it. When the skulls prove to be fake, and a woman’s body is found on the bottom of the cliff, Gia knows the killer would rather see her dead than let her confirm the victims’ identity. 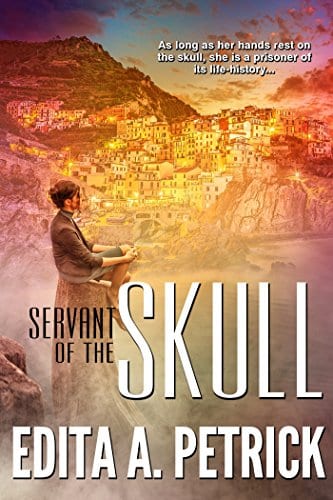 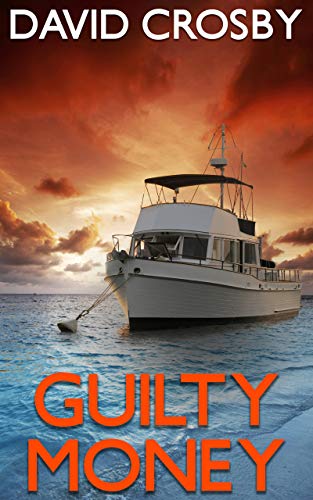 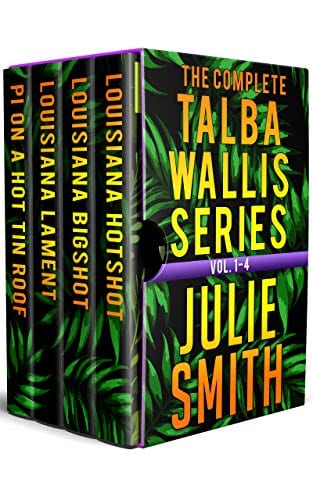 Now you can get the entire 4-book Talba Wallis series by Edgar-Award winning author Julie Smith at an irresistible... 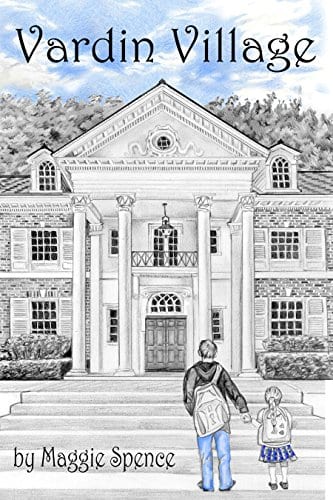 Sixteen-year-old, George Vardin, lives in a crappy, ramshackle cottage with no electricity and a roof that’s about to implode....