A holiday in Switzerland is supposed to lift Mary Wollstonecraft Godwin’s spirits. She wants to forget the past and have fun. In fact, everyone in her party is running away from one indiscretion or another—from her fiancé Percy Shelley to Lord Byron to Mary’s stepsister, Claire. But from the moment Mary arrives at Byron’s villa, she knows something is wrong. He rushes her indoors and forbids all of them to go out at night, claiming that the horrible weather has driven wild animals down from the mountains.
The only person who doesn’t seem to be running away from anything is a handsome, young Italian doctor, John Polidori. Instead, he is fervently pursuing local folk legends and a new scientific theory that claims people can be raised from the dead. 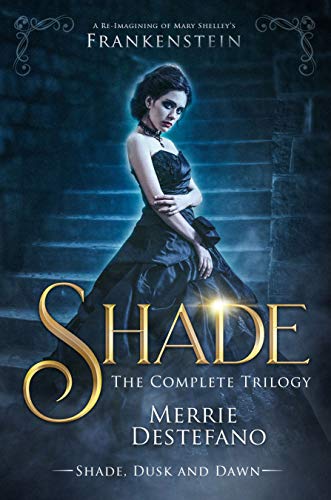 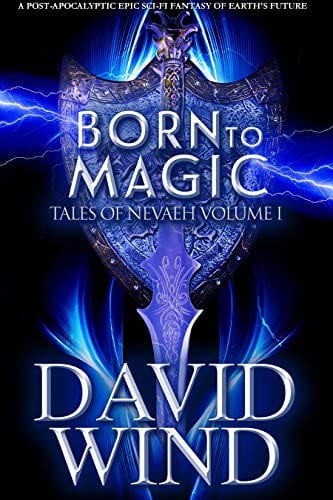 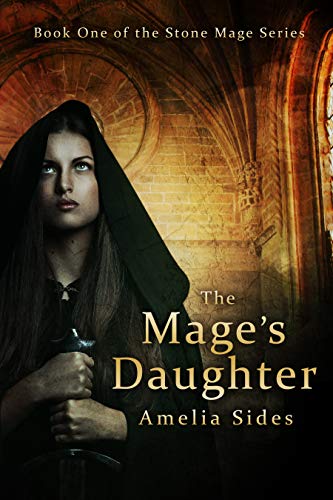 Come explore Arden, a land of magic and unrest. After years of abuse, a young Mage finds that she... 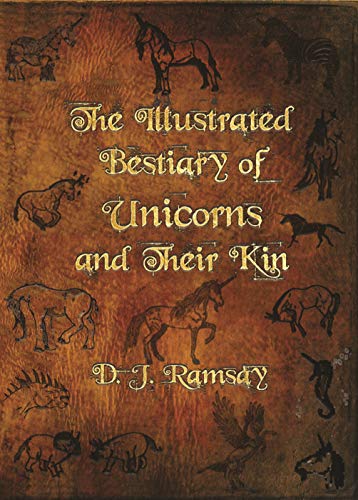 The Illustrated Bestiary of Unicorns and Their Kin

What happens when an author and artist happens upon a unicorn when he didn’t think they even existed? And...