Two East London gangs.
One ex-hitman clinging to the past.
And a brutal fight to the death.
When ex-hitman Harvey Stone visits London to attend the wedding of one of his closest allies, he plans a visit to the grave of his long-dead mentor, Julios. But little does Harvey know that the trip will uncover a secret that will change his life forever and open doors to Harvey’s past that have never before been revealed. But to forge an allegiance with a blast from Harvey’s past he must first deal with a brutal death match between two rival gangs that threatens to wipe history from the face of the earth before it’s even exposed.
Other books from this series are available here. 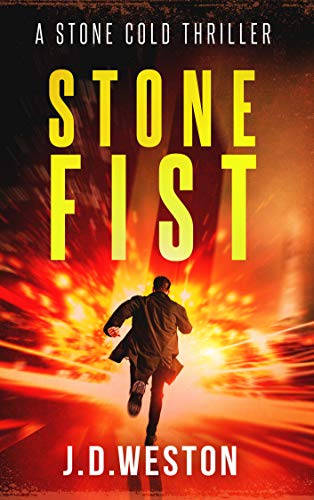 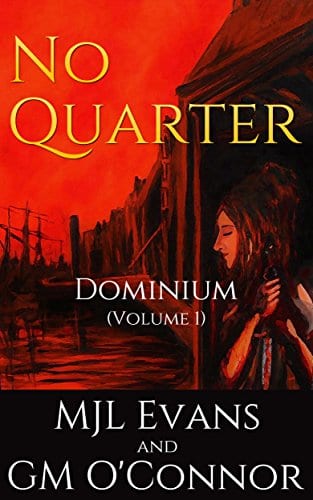 Vol. 1 of 6 begins in 1689 Port Royal, Jamaica with Atia Crisp and her sister Livia shipwrecked and... 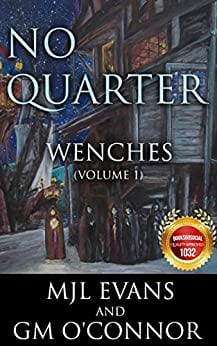 Behind every success pirate is a cunning wench! Vol. 1 of 5 begins in 1689 Port Royal, Jamaica, where... 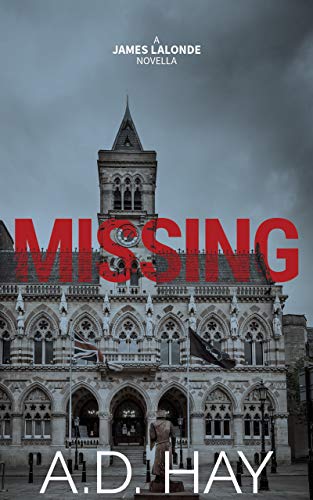 James, the chief editor of a small newspaper, returns home to discover that his girlfriend, Valentine has unexpectedly left....